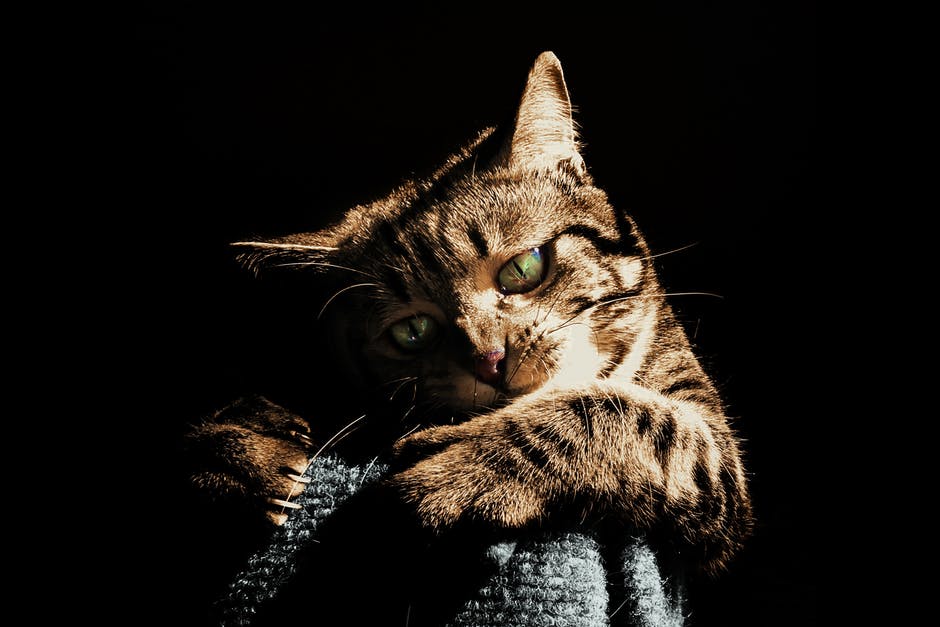 The munchkin cat: characteristics and behavior – discover this breed in Dogalize

We have it all in the realm of cats. Small, medium, big, hairless, curly-haired, dog-like, double-coated, cheetah-looking, etc. But when it comes to the Munchkin cat, controversy is the term. Oblivious to the eruption of disputes on his genetic composition, these cute cats can be found in many homes.

Short legs in cats is not a new trait. Reports of such cats go back to the 1940s. However, the Munchkin cat is a relatively new breed. A veterinary report in Britain in 1944 mentioned four generations of healthy short-legged cats with no health issue. These cats disappeared during WWII but other lines were then found in Russia and the United States.

The Munchkin cat as we know it started in 1983. Sandra Hockenedel found a short-legged pregnant female under a truck in Louisiana. Hokenedel called her Blueberry. This cat became the foundation of the Munchkin, along with one of his kittens, who was called Blackberry. They were outcrossed with domestic cats to have a diverse genetic pool.
When TICA accepted the cat breed for revision in 1995, it created opposing opinions from those who believed that perpetuation short legs in cats could cause serious problems to them. There has not been any conclusive evidence of such claims, though. The Munchkin cat earned championship status in May 2003.

Short legs in Munchkin cat is caused by a natural genetic mutation. It is pretty much in the same way that dwarf-legged dogs inherit the trait. However, unlike dogs, which can suffer back issues due to short legs, cats do pretty well. This is probably due to their more flexible spine. However, the genetic condition is considered to be lethal. If two munchkins are crossed, one-fourth of the litter is expected to die since they will inherit both dominant autosomal genes from both their parent.

The short legs of the Munchkin might suggest difficult mobility but quite the opposite is true. This cute cat is agile and moves about pretty quickly. The frequent outcrosses make the Munchkin cat look like domestic cats. They come in a variety of colors and their coat can be short or long.

These cats are very playful and they love to run fast from one end of the house to the other. He has a sweet nature and is people-oriented. The cat is very intelligent and responds well to being handled.

Caring for a Munchkin cat

If you are planning on getting a Munchkin cat, there are some considerations you must take in. Due to the controversy it generated, these cats are very popular. This cause irresponsible breeders to take advantage of the demand. They can also suffer some genetic conditions, such as Lordosis, which is when the spine dips at the neck, constricting the lungs and heart, causing respiratory issues and cardiac stress.

If you have a shorthair, groom him once a week. If you have the longhair, maybe twice or thrice.

We have tips and tricks to help you better care for your cute little Munchkin. Visit us and check out all the resources Dogalize has for you.