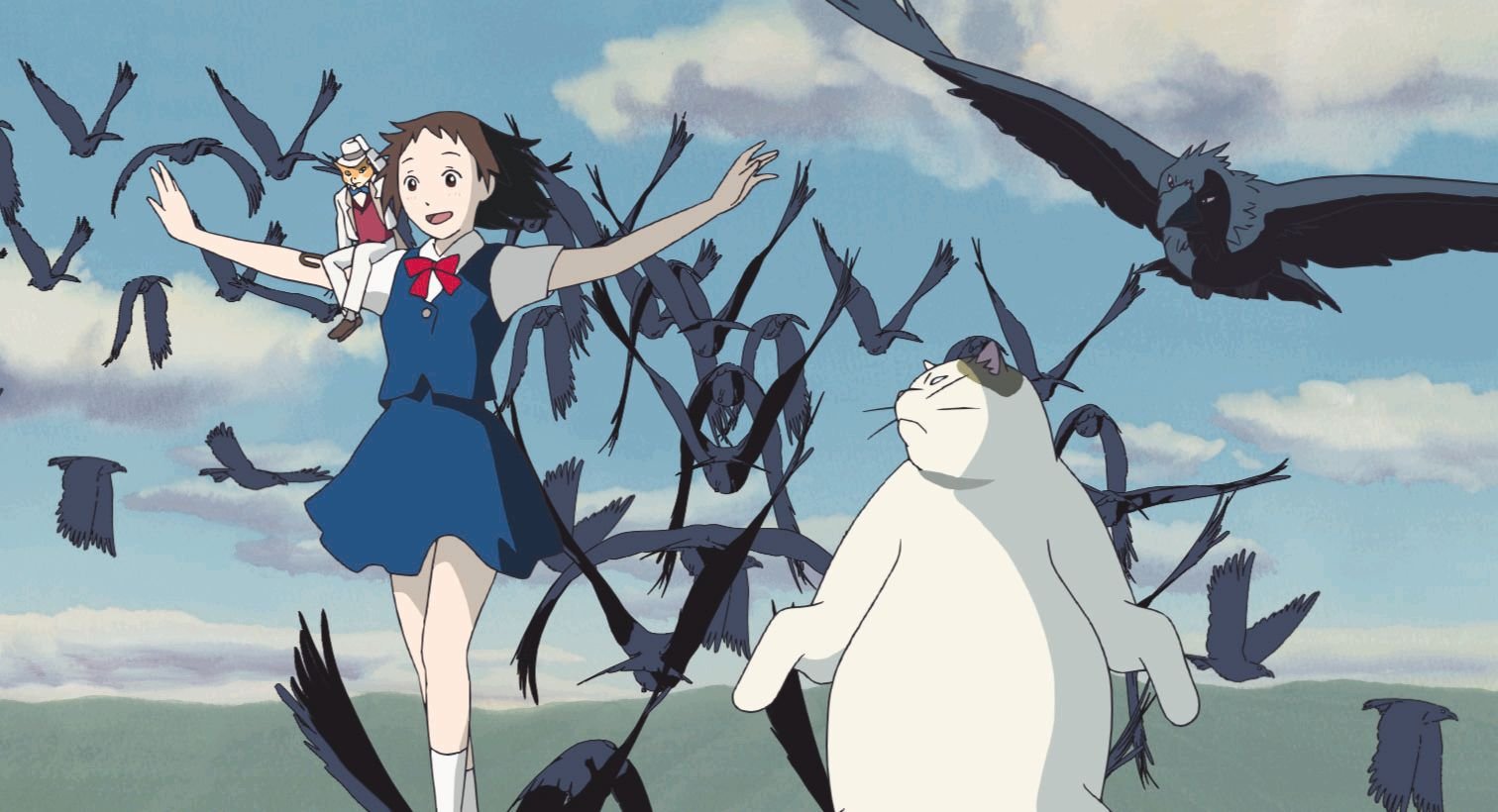 If you are a fan of movies and of anime, this is one title you might want to check out.  The Cat Returns is a Japanese animated film released in 2002.

Technical Specs of The Cat Returns

The film was directed by Hiroyuki Morita and produced by Toshio Suzuki and Nozomu Takahashi.  The story was written by Reiko Yoshida.  The original idea comes from the manga of the same name by Aoi Hiiragi.

This movie, whose name in Japanese is  Neko no Ongaeshi, required a budget of $20 million and collected approximately $54 million in the box.  It won an Excellence Price at Japan Media Arts Festival in 2002.

This is the story of a young girl who has the repressed ability to talk with cats.  One day, she saves a blue cat from being hit by a truck. It turns out that this cat is Lune, Prince of the Cat Kingdom.  The cats from the Cat Kingdom, as a thank you, offer her catnip, mice, and the prince´s hand in marriage.  She is not able to reply clearly so cats take that as a yes.

Haru obviously does not want any of this so she is advised to go to the Cat Business Office.  Once in the Cat Kingdom, where she undergoes a series of events, she notes that she is turning into a cat.  The cat pulls many strings to keep Haru in the Cat Kingdom until she fully turns into a cat and marry his son.

Haru has to escape back into the human kingdom.  In the process, she learns that she is more valuable than she thinks she is.

The movie was the highest-grossing domestic film in 2002.  According to the website Rotten tomatoes, the film has an average score of 89% based on 19 reviews.

So there you have it, a film about cats to watch while you pet your cat on your lap. Here in Dogalize we have resources and information on everything related to cats.  Visit us and let us help you be the owner your cat deserves.