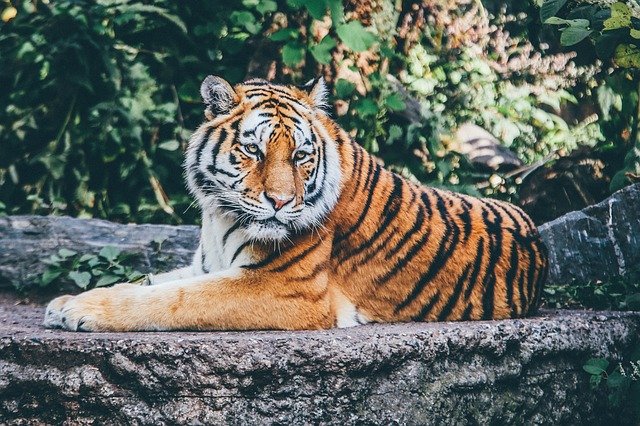 Big Cat Rescue is the name of one of the world’s largest sanctuaries. They dedicate themselves to the protection of abused and abandoned big cats. Located near Tampa, Florida, United States, they rescue and house exotic cat, and rehabilitate injured or abandoned native wild cats. The organization also devotes itself to educate with educational outreach programs and through legislation.

The animal sanctuary started on Nov. 4, 1992. Back then, it was called Wildlife on Easy Street and featured a bed and breakfast where guests were allowed to spend the night with a young wild cat. Founders now realize that this was a misguided effort to help captive conservation. In 1995, the company became a non-profit.

Wildlife on Easy Street applied to the Association of Zoos and Aquariums in 2000 for accreditation as a Certified Related Facility. A number of reasons that included issues such as contact of people with the cats, poorly trained personnel, caused the petition to be denied in March 2001.

As a sanctuary it is, Big Cat Rescue has been through several inspections by the Florida Fish and Wildlife Conservation Commission. In 2014, they found several violations but no warnings were cited due to animals living with fresh water and food and good sanitary conditions.

The animals rescued by Big Cat Rescue are living there for many reasons:

One of the main purposes of Big Cat Rescue is to end the ownership and trade of exotic wild cats.  They are part of the International Tiger Coalition, which aims to end the trade of tiger parts.

Here in Dogalize we aim towards helping you protect your domestic cat and loving him as much as you possibly can.  We have information, tips, trick, and many resources for you to become your feline companion’s best friend.