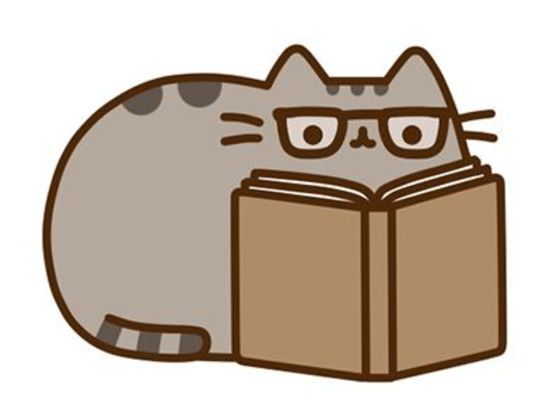 Who is Pusheen the cat?

The cat Pusheen is a cartoon cat created by Claire Belton and Andrew Duff in 2010. She is now the subject of a large number of comic strips that depict the nature of a cat in a humorous way.

Belton and Duff created Pusheen the cat for a comic strip for their website, Everyday Cute. This first strip included characters inspired by the creators’ own pets. In 2011, the authors decided to make a spin-off website for Pusheen the cat in 2011.

Belton created a series called I Am Pusheen the Cat in 2013. Pusheen the cat became famous for appearing in a set of stickers for Facebook. These Facebook stickers can be attached to FB messages or comments. This feature was introduced in iOS in 2013 as well.

Pusheen’s official website includes famous comic strip posts as well as new ones. Images and GIF‘s permeate the site along with other interesting sections. There is a book that features Pusheen the cat´s comic strips. You can also find diverse merchandise products that include decoration, apparel, footwear and several other things.

About the cat Pusheen

According to pusheen.com, Pusheen is a female domestic Shorthair. Her coat is grey, tabby; she is described as a tender and cute cat that will hear you if you call her from your heart.

Thanks to her popularity, Pusheen Corp. has expanded their merchandise. The fact that she is a cat proves the popularity of cats on the internet. Her official Facebook page has over 9.5 million fans as of May 2017.

Pusheen has been highlighted as an interesting phenomenon along with Grumpy Cat and Lil Bub. Her stickers in Facebook has caused a great impact as this cute cat readily express our feelings.

Follow us here in Dogalize to know more about other cats. We also have important information on how to take the best care of your feline companion.