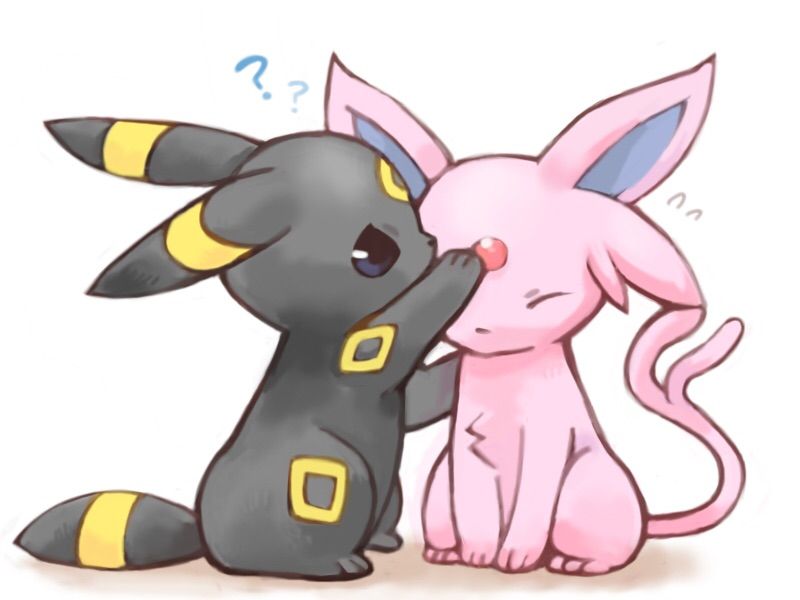 If you are a Pokémon fan you probably know about the quest for over 700 monsters in the universe. Of course, you have the Pokemon Go mobile app and are in the quest of capturing them all.  Cat lovers also have the chance to find their loved kitties as cat Pokémon characters.

There is an open discussion if Pikachu, the most popular of the Pokémon, is a cat or a mouse, or a bunny.  Cat lovers will claim that he is some cute form of a cat Pokémon.  In fact, if you look carefully, you might find some cats cosplaying as Pikachu.  If he is a mouse, that could explain why Meowth is always chasing him

Let´s take a look at some of the cat Pokémon in the X and Y series.

Probably the second most popular cat Pokémon out there.  He is based on the Siamese cat and is the first cat-inspired Pokémon.  Its signature move is payday, which allows him to throw money at opponents.  He is very popular as an antagonist.  Team Rocket have a Meowth that can talk, which is very unusual in the Pokémon world.

This is another Siamese-like Pokémon that evolves from the Meowth.  As an evolved version, he is stronger and faster than a Meowth.  Persian is normal type but has the ability to learn many strong moves.

Espeon has a somewhat sphynx-like appearance.  He is one of the possible second-generation evolutions of Eevee, a foxlike cat that evolved into more cat-like than fox-like creatures.  However, there are generations of evolved Eevees that are bot cat-like and fox-like, Espeon definitively being more cat-like.

Raikou looks more like a tiger.  This is one creature with amazing electric abilities.  This Pokémon is a member of the Legendary Beast trio from the second generation.

This normal-type cat Pokémon appeared in the third generation of the series.  Unlike fierce-looking cat Pokémons, Skitty offers a cute appearance with a tail that resembles that of a puffy-tailed cat.

This one is also an Eevee evolution from the second generation.  Just like Espeon, Umbreon only evolves when he has developed maximum trust with its trainer. Umbreon is the first Dark-type Pokémon and it resembles a black cat. You can see some Egyptian cat influence there.

This is a normal-type and another evolution from Skitty.  He is a member of the Fairy egg group and is a Skitty evolving with the aid of a magical Moonstone. This Pokémon certainly is a what you would say is a designer cat.

Zangoose is a normal-type generation Pokémon from the III Generation.  He is officially known as a cat-ferret with the looks of a mongoose.  It is important to note here that the mongoose is not a type of cat but belongs to the same taxonomic group.

This is another Dark-type Pokémon.  It can be found on the road in the early stages of the game.  He is inspired on a simple housecat.

Leipard is the evolution of Purrloin and is probably based on the Leopard cat.  It has some pretty good physical attacks and is very fast. This cat is ideal for beginners training parties.

So there you have your deal of cat Pokémon.  Here in Dogalize we have many resources to help care for your real-life cat while you are training  your Pokémons. Visit us to learn tips, tricks, and important information about your feline companion.