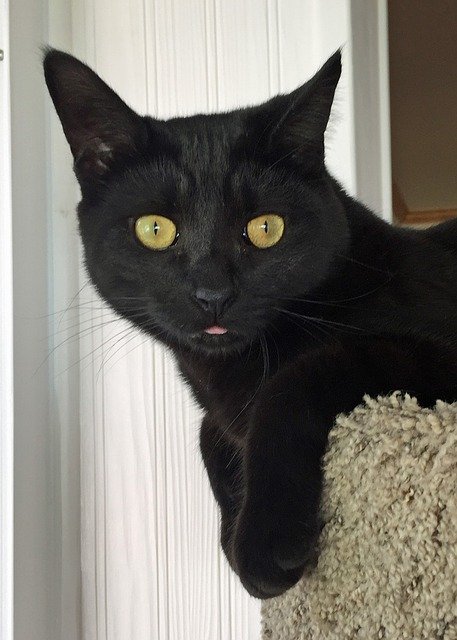 Cool facts about black cats you did not know

If “Sabrina, the Teenage Witch” is the first thing to come to mind when you hear about black cats, you are probably not alone. For centuries, these black furry friends have been associated with witchcraft. Even today, if a black cat crosses your way, it is considered a bad omen.

But there are some cool facts about black cats that you probably did not know about.

So, it seems like black cats have received plenty of hate through the ages. All of it based on superstition and ignorance. In this modern age, if you own a black cat, love him as much as he deserves.

Here in Dogalize, you can find useful information and resources to help you raise a healthy cat. Visit us to learn more.