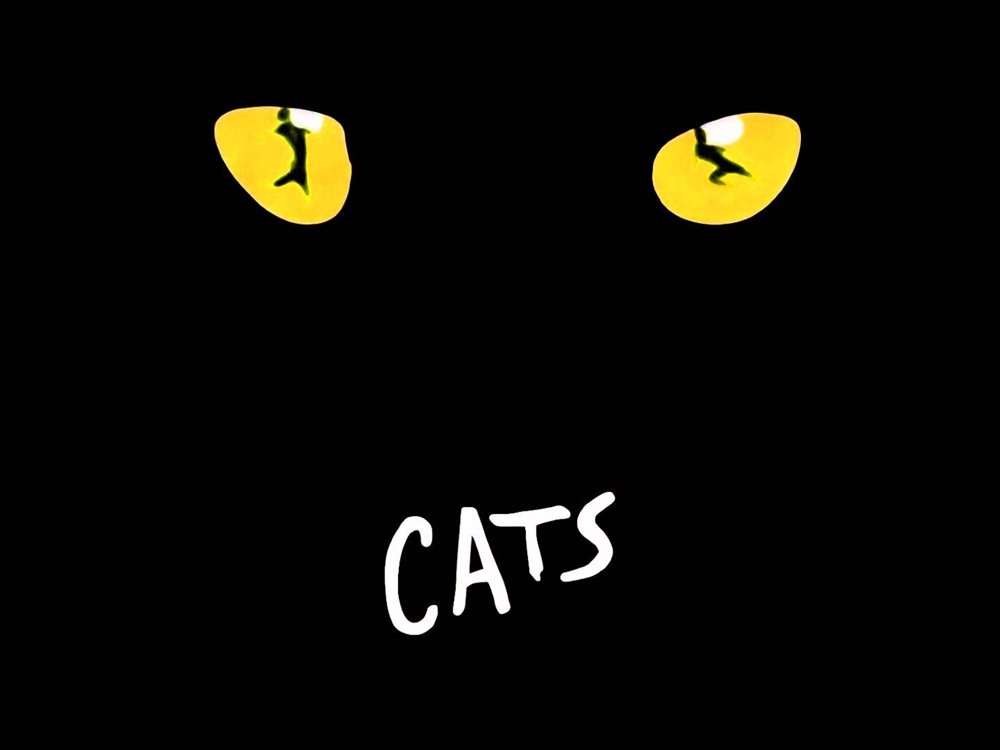 The unprecedented impact of Cats, the musical

We all love cats! People in the park love them, people on Instagram love them, people on Twitter, etc. But cats are so loved by humans that they are also portrayed in musicals, sometimes giving them anthropomorphic features. The one example we have about this is the second most successful Broadway musical: Cats musical.

Why was Cats musical so successful?

We have already published a summary of what Cats is mainly about. But what made the Jellicles so popular that these musical has been translated into over 10 different languages?

When Cat was about to open in 1981, everything seemed doomed to fall into a hopeless pit. Lloyd Weber’s play Jeeves had been a big flop. Then you have director Trevor Nunn, who was leading his first musical.

The plot is thin and the lines are based on a downbeat poet. The leading lady had to be changed last minute. This was a prelude to a disaster.

But the counterweight of great songs, amazing dance routines, and star actors such as Elaine Page, Wayne Sleep, Paul Nicholas, and Sarah Brightman, not only offset the mishaps but surpassed them by a long shot.

Cats musical ran for 21 years, closing in 2002, proving it to be the most successful musical of all time.

Is it an indication of how much we love cats?

It could be, although there is no way to connect the musical with that. Plus, today we love cats on the internet, and they were not so Internet-famous as they are today. There is scientific evidence of why we find cats cute. Perhaps, the idea of watching andromorphic cats singing and dancing is something that most of us cannot resist.

The impact of Cats musical

Cats had an impact on Broadway itself. The musical helped invigorate Broadway and opened the path for other great shows. The billboard with the two eyes looking across the city became iconic and almost everyone can recognize them.

The show inspired New York to reinvent Times Square as a tourist attraction. Cats became the show everyone had to see. It attracted people from all over the world to come to Broadway and watch it. So, Cats restored a waning Broadway that had to elevate the standards of what a good show should be.

Don´t forget that here in Dogalize we love cats as much as you do. Visit us and check out all the amazing resources we have for you and your cat.