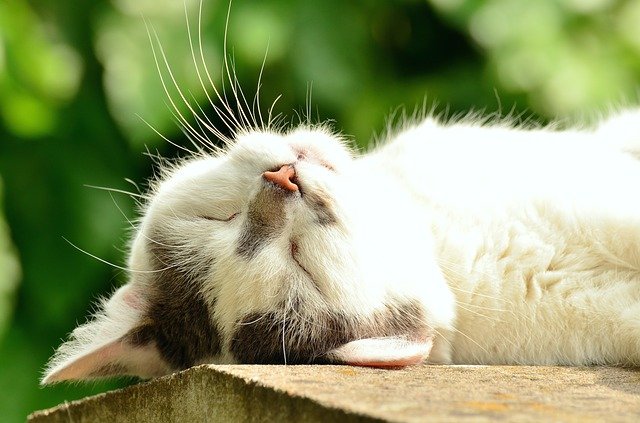 The most interesting cat facts you did not know about

You own a cat and think you know everything about them? Well, taking care of a cat requires you to know basic cat care. However, it is always good to know some cat facts that you simply did not know.

For example, did you know that cats can eat your soul if you stare at them for too long? Pretty much like red heads. Ok, maybe not that but there are some cool cat facts and we want to share them with you.

These are some few cat facts that you probably already have in your knowledge. But it is not a bad idea to remember them.

Do you want to learn great tips about how to better care for your cat? In Dogalize we have what you need and more. Visit us and check out all the amazing resources we have for you.