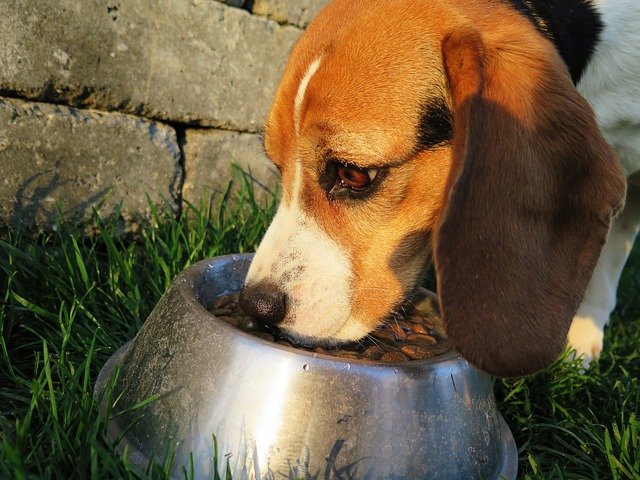 Pavlov and his dogs

It turns out that Ivan Pavlov, a celebrated psychologist owned dogs. During the 1890s, the Russian psychologist noticed that his dogs would salivate whenever he brought them food. But he accidentally also noticed that his dogs would salivate even when he did not bring them food. It was actually a pretty messy nuisance. But this is how this Pavlov’s dog story begins.

The experiment with Pavlov’s dog

Pavlov’s dog experiment was pretty simple. He noticed that dogs would begin to salivate when his assistant would enter the room. He then realized that dogs had begun to associate his assistance’s entrance with food. Pavlov learned that dogs salivate with food, not because they learn it but because it is in their instincts. In technical terms, dogs associate food (unconditioned stimulus) with salivation (unconditioned response). The term “unconditioned” means that it is hard wired as part of his instincts.

So Pavlov realizes he has made a discovery. The dogs salivating at the entrance of his assistance was something that dogs had learned to do, in other words, it was conditioned. He then decided to present his dog with food and ring a bell at the same time. In this way, the dog would associate the ringing of the bell with food.

After a certain time of feeding the dog and ringing the bell, Pavlov decided to remove the food and simply ring the bell. This caused Pavlov’s dog to salivate even when there was no food before him.

When the dog associated the bell with food, he would salivate. Since he did not do this before, we say that he learned a new behavior. After this, Pavlov dedicated his life into what is now known as classical conditioning. Classical conditioning became the foundation of behaviorism.

Stay with us here in Dogalize and learn about how to properly care for your dog. We have amazing resources and lots of information for you to benefit.