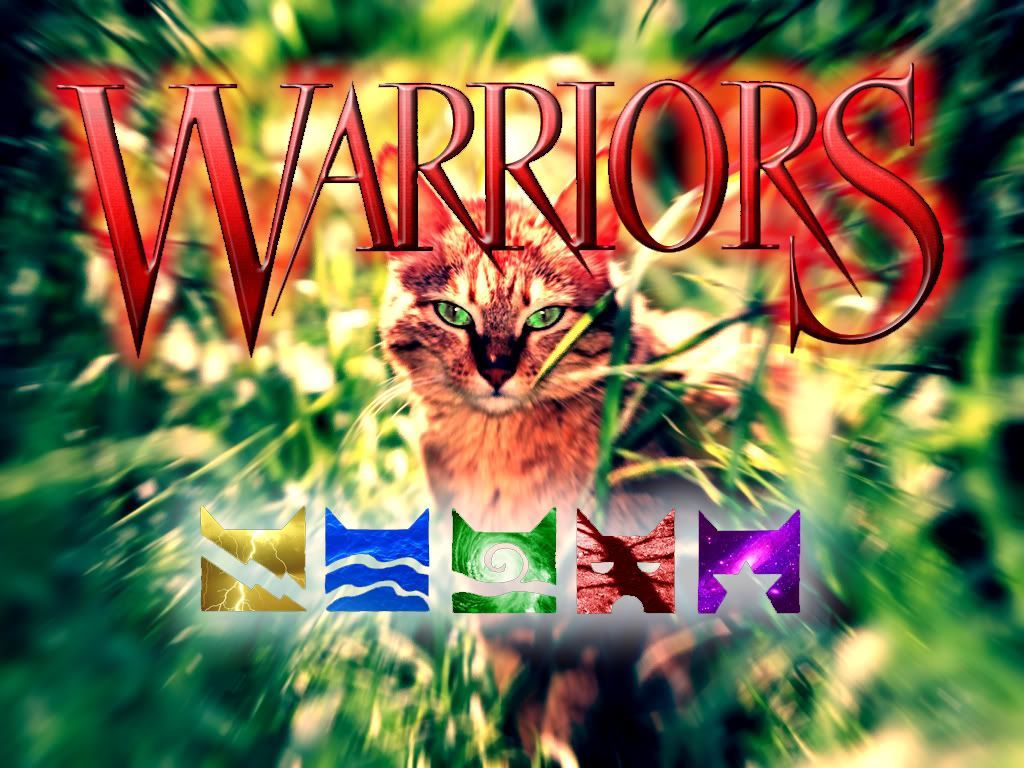 If you love cats and you love adventure and thrills, the Warriors series is a must to you. Meet the Warriors Cats, wild cats that have organized themselves into four clans: ThunderClan, ShadowClan, WindClan, and RiverClan. These clans have been living in the forest abiding for the laws their ancestors laid down.

The four mentioned clans of the Warriors Cats have been sharing the forest. Thunderclan have placed themselves in the woodlands, Windclan live on the moors, Riverclan live on the lake, and Shadowland dwell around the swamp.

Although they have agreed on sharing the forest, they sometimes engage in conflicts caused by many reasons, like a member of another clan crossing the borders of another.

The Clans of Warriors Cats

The Warriors series consists mainly of six subseries of six books each. These are:

There are other stand-alone books and super editions. These books are recommended for children from 8 to 12.

Visit us here in Dogalize to learn important information about cats. We have a lot of useful and updated information and invaluable resources.