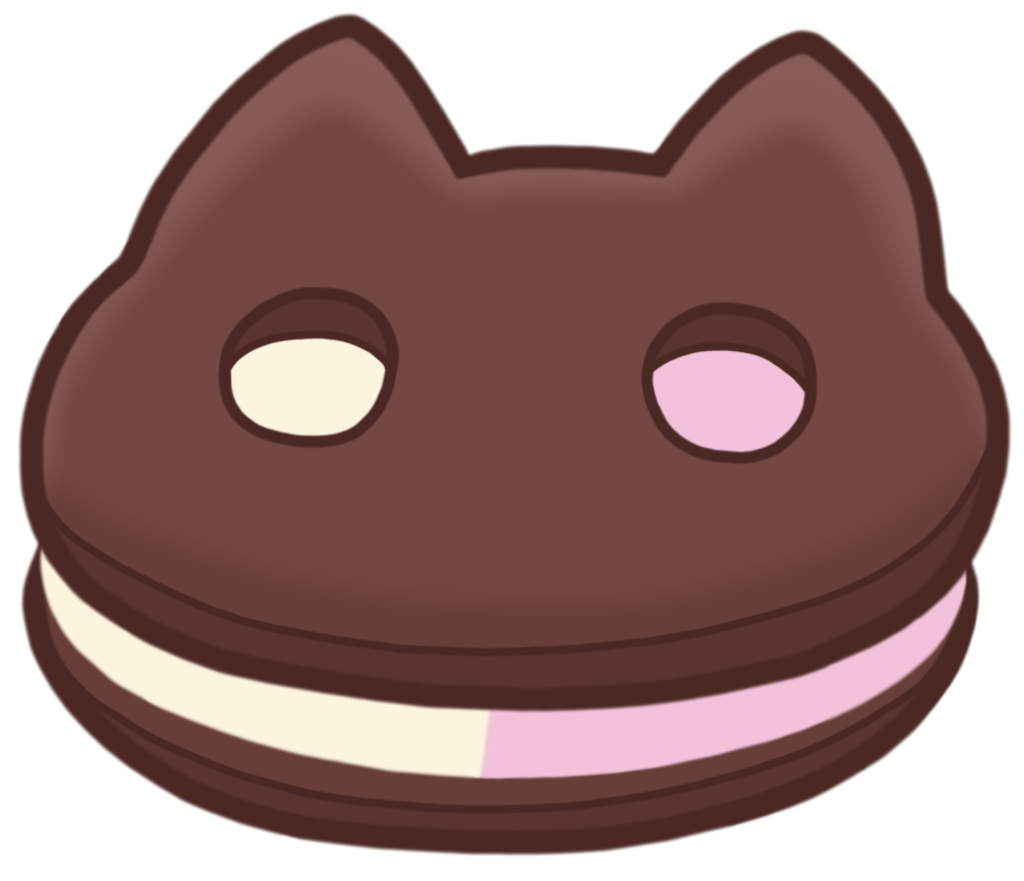 For those of you fans of Steven Universe, Cookie Cat is probably a character you are kind of familiar with. It is a cookie with the shape of a cat´s head, actually. The first appearance of this character happened on the episode “Gem Glow“. However, the success of its competitor Lion Lickers shadowed Cookie Cat and was discontinued.

The character does make certain appearances in the show. As a cat lover, you will probably find him cute. The Cookie Cat ice cream uses this image as their mascot.

His first appearance was in the episode “Gem Glow“. In this one, the Cookie Cat happens to be Steven’s favorite ice cream sandwich. But then Lion Lickers, a similar product, knocked them off the shelves at the Big Donut. At the beginning of the episode, Steven believed that the ice cream sandwiches activated his gem and summoned his shield. This was because it happened while he was eating one, but he then realizes that it was a mere coincidence.

There are other “cameos” of the character in several episodes of the show. In “Future Vision“, Steven dreams of a bunch of evil Cookie Cats returning in a spaceship and zapping him off.

The sandwich comes in a pink wrapper with the head of the cat on it. The cookie itself is in the shape of a cat’s head. It is half vanilla ice cream on the left and half strawberry ice cream on the right.

The cat itself is dark brown. His eyes are one pink and one white, representing the two flavors of the cookie. He travels on a spaceship with the shape of a fish that can shoot lasers.

Remember to follow us here in Dogalize. Join us and find out all the exciting resources we have for you and your cat. Anything related to cats and cat care, we got it. Visit us to learn more.