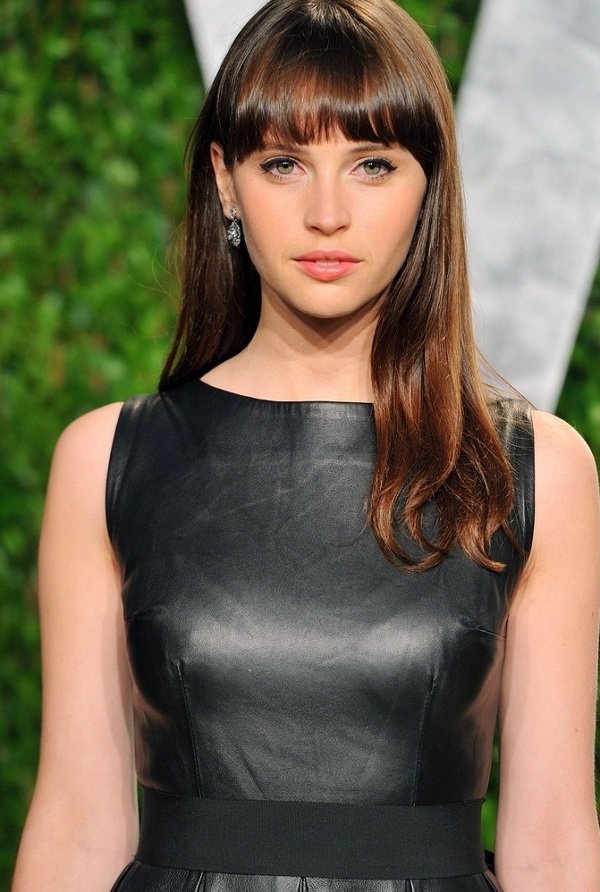 Those who are fans of Sony’ s Spiderman Universe have been wondering what’ s up with Felicity Jones Black Cat. We all safely assumed that her character, Felicia Hardy, which was introduced in The Amazing Spiderman 2, is actually Felicia/Black Cat, one of Spiderman nemesis.

Fans were excited about the teasing back in 2014 when she played Norman Osborn´ s assistant. Later in 2015, Jones was asked if she would like to replay her character, to which she replied, “Well, she’ s such a great character in the comics. I mean, if that happened, that would be lovely. There are no plans, but I’d love to play her. She’s a fantastic, awesome female characters.”

The most recent Marvel Universe/Disney and Sony Spiderman Homecoming was a hit at the box. Fans were definitively thrilled to see the wall crawler back to the Avengers Team. However, Sony still holds the rights to the character and plans are on developing stand-alone movies of Spiderman foes.

Venom, for example, was announced by Fox on March. But what about Felicity Jones Black Cat? Comic Con San Diego was a spot for many revelations from the Spiderman. “Silver and Black” was announced. This movie will feature two Spiderman’ s female enemies: Black Cat and Silver Sable.

Here’s how movie-making works. In the case of Spiderman, Toby McGuire and Kirsten Dunst reprised their roles in the first three movies. When Spiderman was remade, this included the actors, so we now had Andrew Garfield playing that role for the two movies.

In summary, a remake means changing actors. In The Amazing Spiderman 2, Felicity Jones already played the Black Cat. But after the downfall of that movie, Sony decided to abandon the ASM universe. This dashed the possibility of any Felicity Jones Black Cat thing going on. So, who knows who will play the Black Cat now.

What does Jones have to say about the whole thing? Oh, she would love to play the part. During an interview with GQ, Jones said, “Being vacuum-packed into a leather suit, doing backflips?! I’d love that. Can you start a petition for me?”

Here in Dogalize we love everything about cats, even fictional bad ones. We are devoted to providing you with the best tips and tricks to help you take better care of your feline friend. Visit us to learn more.