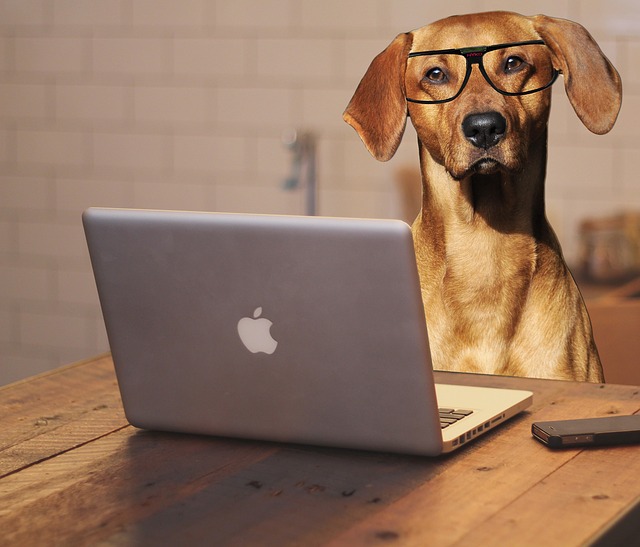 “Have you ever wondered what Dogs think about? Of COURSE you have. DOGS ARE AWESOME. Well, now you can STOP WONDERING“, the back cover of the book says.

Author October Jones made this discovery in 2012 and, after creating conversations between himself and, well himself playing as the dog, he decides to publish it in a book.  Today, there are perhaps some websites out there that display the same idea.  In this article, we will focus on Jones’s work inspired on his own dog. Joe Butcher, aka October Jones is a 30-year-old single man from Birmingham, England.  He currently lives in Stourbridge with his Bulldog named “Cooper” who is the inspiration for the “Texts from Dogs” book and social media cover.

He has worked in animation for the BBC and music videos for UK comedy band “The Amateur Transplants.” The Books and the Blog

So far, two books have been released by Jones on the same topic:  “Texts from Dog” and, “Texts from Dog-The Dog Delussion“.  They have both received pretty good press.  There are certain characters like the Batdog and this new neighbor pug.

Besides this, Jones has a tumblr blog where he merely posts some texts for you to enjoy. Of course, Dog also has a social media presence in pretty much all across social media but is presently not very active. His Facebook page has more than 420,000 likes and is active. There is a Twitter account with over 2,000 followers but its last activity was in 2012.  Instagram’s last post was in 2013.

In Dogalize we care about your dog as much as you do. This is why we have lots of useful information and resources to help you on your way. Visit us to learn more.