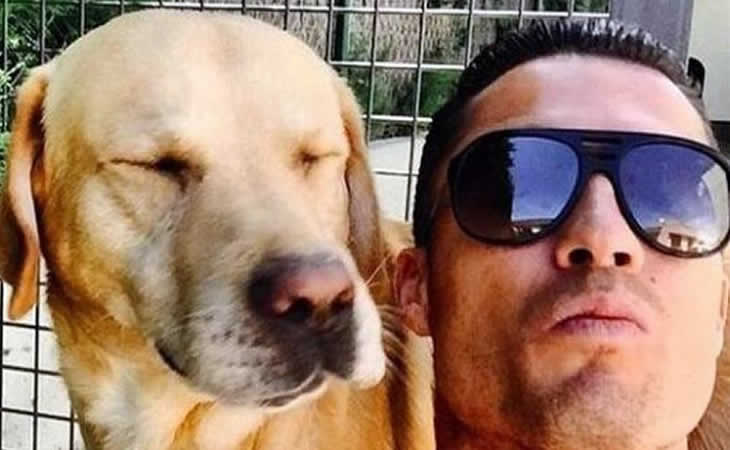 He kills it in the field. He is one of the finest strikers of all times. Cristiano Ronaldo makes fans vibrate at pretty much every game. But outside the field, he makes fans melt at his kindness.

Cristiano has been known for being an advocate for animals and a lover of dogs. Let’s take a look at Cristiano Ronaldo’s pets and how he saved some other pups.

There is so much to say about Critiano Ronaldo that we will probably have to move focus away from his football career.  It seems like the only thing he is missing to ever achieve professionally is winning a FIFA World Cup. Goal that, even when his national team, Portugal, is an European strong team, there are other favorite teams running for it.

Real Madrid’s forward has made a show for his love to pets when he made a very special donation. In February this year, Cristiano Ronaldo heard about this kennel of 80 pups that was about to close due to lack of resources.

He then sent a jersey autographed by him to help raise money. “I want to thank Ronaldo from the bottom of my heart,” kennel operator Liliana Santos said at the time. “It’s a simple gesture, but very important.”

When Cristiano was in Manchester United, he really wanted to own a dog.  “I’ve always liked having dogs, but it was impossible in Manchester,” Ronaldo said in a video uploaded to YouTube in 2011. “It was just too cold, and my house wasn’t suitable either.”

But today, Cristiano boasts as the proud owner of a Labrador named Marosca. This dog goes back to the time he was dating Russian bomb Irina Shayk. It seems like he got custody of the dog and he takes selfies with him.

In Dogalize, we have everything you need to better take care of your pup. Follow us and discover fresh tips and tricks on how to become the best dog master you can be.