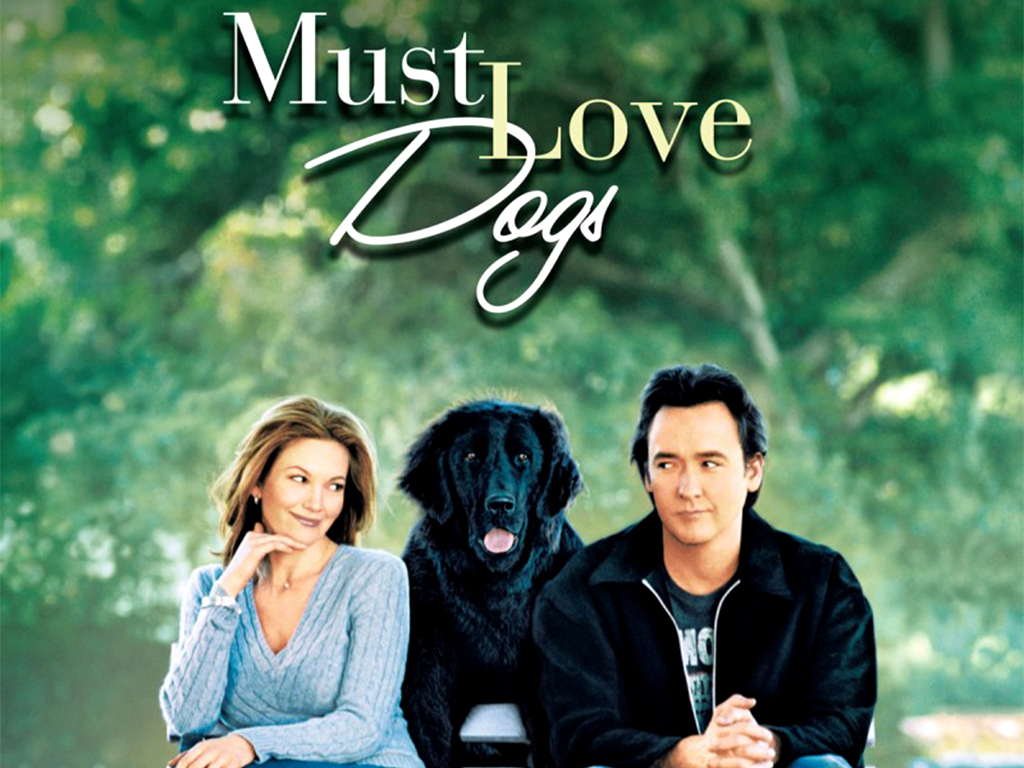 Must Love Dogs is a romantic comedy film starring Diane Lane and John Cusack. The film opened in 2005. The main story of the movie is about this forty-something preschool teacher and her struggle with divorce and how she meets new people after it.

With a budget of $30 million, the film has grossed more than $58 million worldwide.  Critics of the film were not good but almost everyone seemed to agree that it was not to blame on the actors. The film is based on Claire Cook’s novel of the same name.

The story has a lot of ups and downs. We have Sarah, who is a 40-year-old attractive preschool teacher. She does not seem to be interested in the dating game again. She is presently taking care of a Newfoundland dog, her brother Michael’s, “Mother Theresa”.

On the other hand, we have Jake who is going through a similar situation. His lawyer tries to set him up with a woman named Sherry, but he also appears not to be interested.

Carol, Sarah’s sister, opens a profile for her on an online dating site, perfectmatch.com.  The description says that she is a voluptuous woman and that if someone wants to date her, he must love dogs.

This is how Jake and Sarah meet, with a first awkward date. Then they struggle to try and be together. Sarah reignites with Bob a school parent she was interested in before meeting Jake.

Mother Theresa in “Must Love Dogs” was played by two six-month-old Newfoundland puppies. Molly accomplished most of the action while her sister Mabel performed the scene in the water.

The dogs were not harmed or abuse during the filming of this motion picture. Dogs were being called back and forth by trainers off camera to perform the antics required in the story.

Here in Dogalize we love dogs as much as you do. We have all the information and resources you need to raise a well-rounded pet. Visit us and check out everything we have for you.