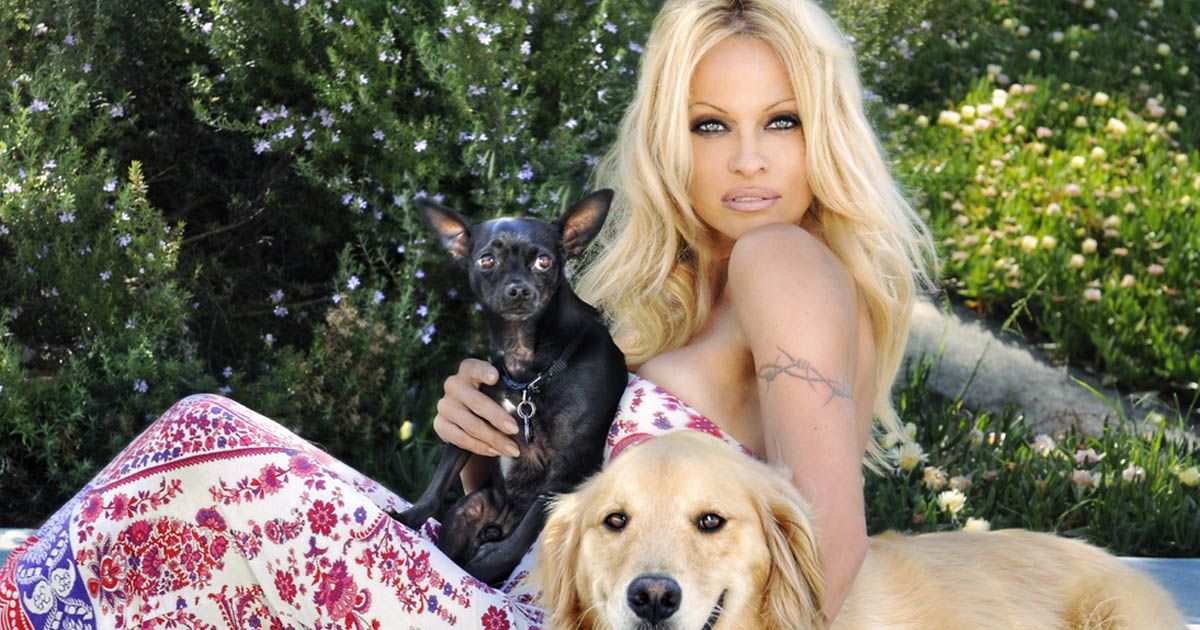 When you think of Pamela Anderson, what you probably remember the most is her role in Baywatch and her not inconspicuous breasts. But what little people probably know is that this is a brave woman.

Not only because she openly came up front to share her story of hepatitis C and the abuse that she suffered from past relationships. But she is also an animal rights activist. As part of PETA’s campaign, she has been an advocate against the use of fur.

“I remember poking my head into the shed behind our house after my father returned from a hunting trip,” she recalls. “I opened the door and saw a beautiful deer, her fur splattered with blood, hanging upside down. I screamed. My father tried to calm me saying, ‘It’s just an animal.’ That he had killed her on purpose made me hysterical.”

This event from when she was a little girl make her realize that she could voice in favor of all animals. Not later, she joined PETA and has since been an advocate of animal rights.

“At age 11, when I realized that hamburgers didn’t really grow in hamburger patches, but came from cows who screamed as they were electrically prodded to slaughter, I became a vegetarian and spent every spare moment rolling nickels I’d saved to join PETA, a group that always seemed to be in the news defending animals.” 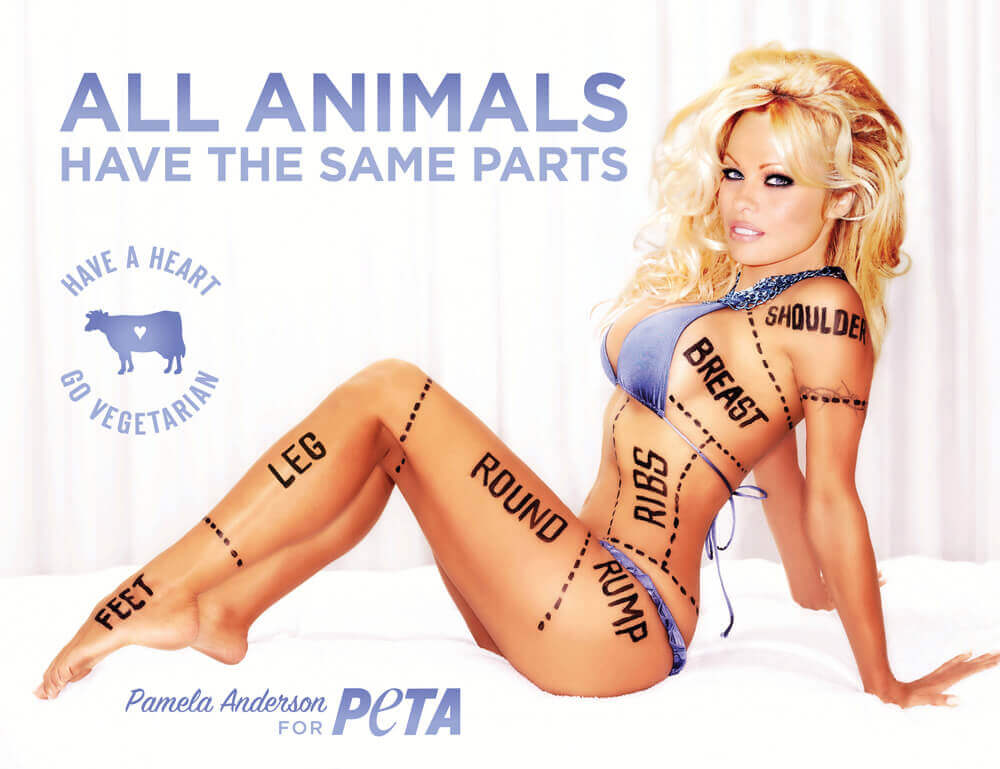 The New Addition to her California Pack

Pamela Anderson made press when she adopted a street dog from India. This became a new addition to her pack. Activists in India were hoping that Anderson taking in a mixed breed would speak out in favor of them and remove the bias people have towards pure-bred dogs.

The “Suicide” of Jo-Jo

Earlier this year, Pamela Anderson was devastated by the death of her pet Jo-Jo. She claims that the dog “committed suicide” because he did not like her former husband Rick Salomon.

“My dog Jo-Jo passed away not long ago. I think he committed suicide because he didn’t like my husband. He just looked at me one day and said, ‘I don’t know what you’re doing but I can’t do this anymore. I’m out’,” the Canadian actress would say back then.

You do not want to have a pet that wants to “commit suicide.”  This is why you care for them and love them as much as you can.  In Dogalize we can help you take good care of your pets. Follow us and learn new and innovative ways to keep your best friend as happy as he can get.