Stefani Joanne Angelina Germanotta otherwise known by her stage name, Lady Gaga, was born on March 28, 1986. She is well known for experimenting looks every time, eccentric hairstyles, and dresses. But what probably very few know about is her love for her pups. She is the proud owner of three French Bulldogs.


Lady Gaga and Her Pets

Being the pets of Lady Gaga you can expect these three pooches to have the life of a celebrity, and they do! So, Asia, Koji, and Gustavo (initially called CowPig or Moonpig…) are living the life of a star as Gaga usually makes them part of her gigs.

In November 21, 2016, Lady Gaga announced the addition of the third member of the Joanne family. “I’m proud to announce we added a new member to the #JOANNE family ? I haven’t named him yet but I call him both cowpig and moopig in the meantime!” she published in her Instagram account, along with a picture of his two siblings welcoming their new little brother.

In the end, Gaga decided to call the third pooch Gustavo Carino.

Miss Asia and Her Celebrity Life

Miss Asia enjoys the celebrity life like no other. She is one of the most popular celebrity pets. But she has made a name of her own. Her Instagram account is verified and has a fandom of 245,000 followers.

Miss Asia Kinney has appeared in several magazine covers, has been featured in several prestigious campaigns, and lives the life of a star. Her mummy featured her while she was performing at the SuperBowl this year.

Here in Dogalize we have what you need to give your pet the life he deserves. As long as you give them love and care, pets will spend a happy life to your side. They really do not mind having diamonds like Miss Asia. Visit us to learn more. 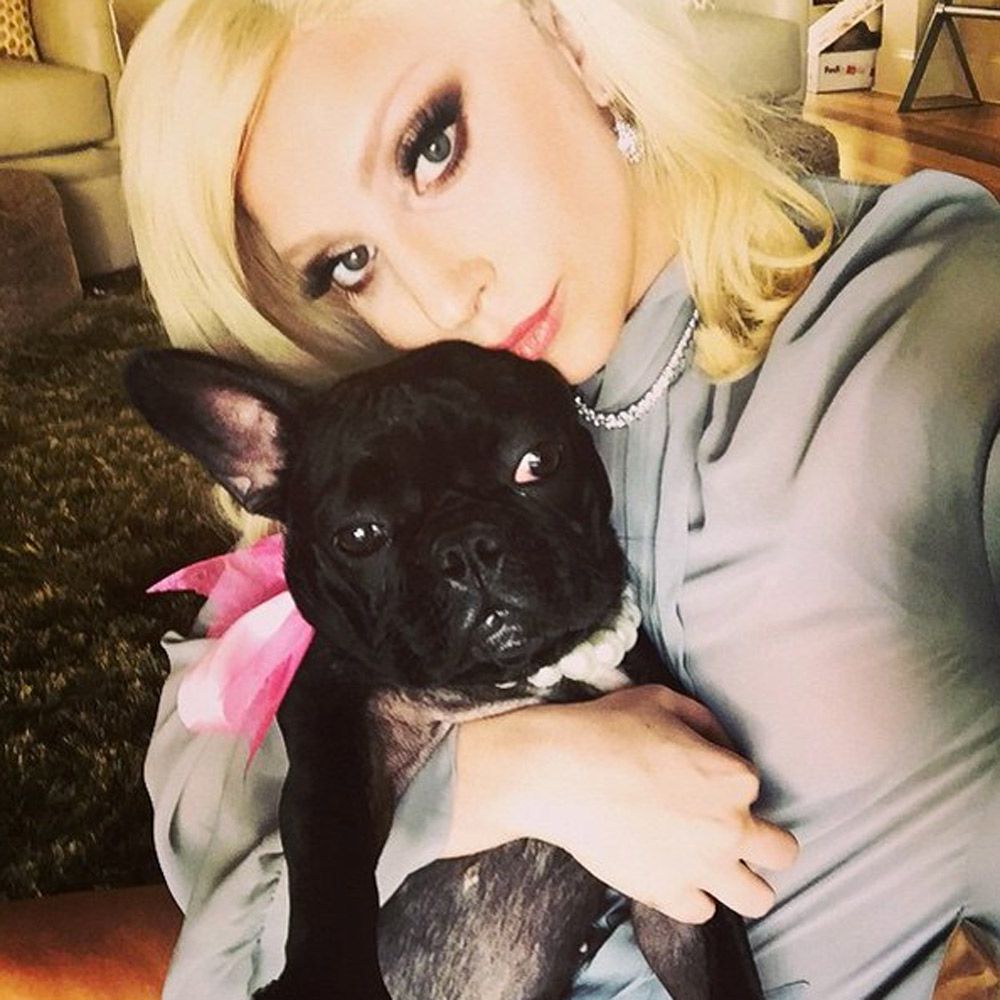