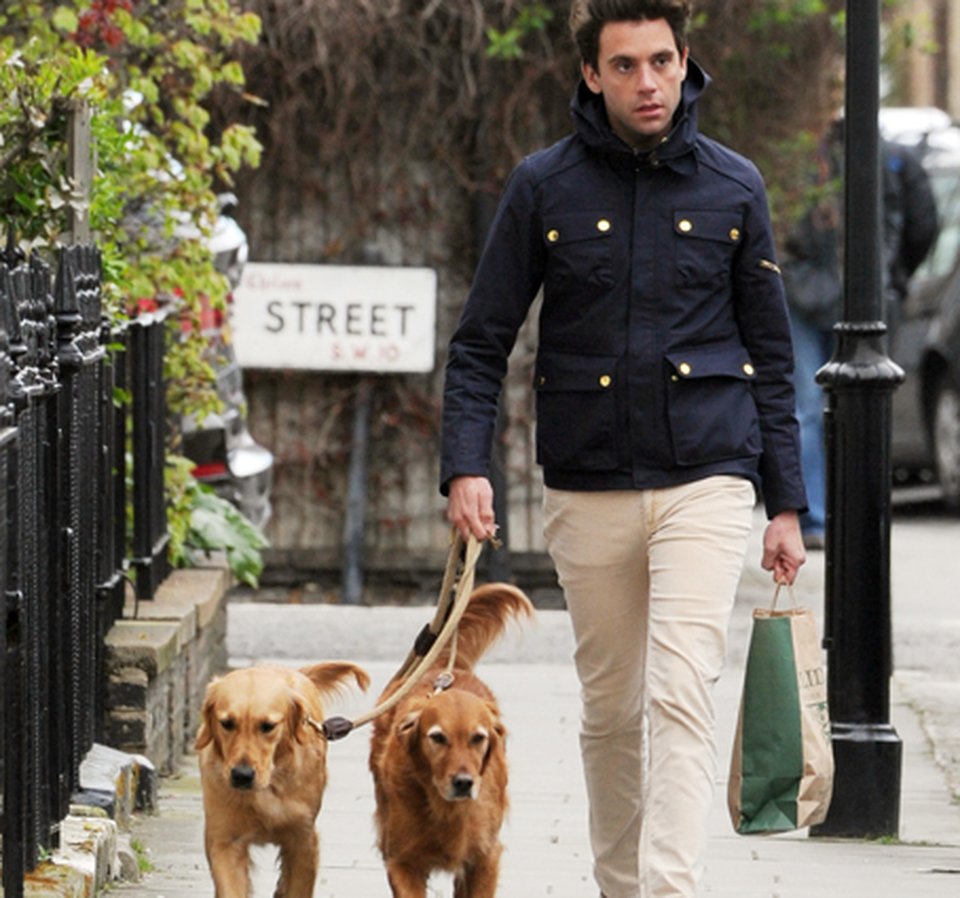 Mika, the Lebanese-born English singer and songwriter, has a strong fanbase all over the world. The 34-year-old artist, born Michael Holbrook Penniman Jr, has been active as a pop/rock singer since 2006.

Michael was born in Beirut, Lebanon and was raised in London. He published his first song on the Internet and ever since, he has seen his career rise. After this, in 2007, he was named the number one predicted breakthrough act by Sounds of 2007, a BBC critics poll.

Since that time, he signed a record deal with Casablanca Records and Universal Music.  Most of his fanbase is located in Europe where in some countries, such as France, he is almost considered a national singer.

In 2007, Mika released his first album, Life in Cartoon Motion, which earned him a Brit award as Best British Breakthrough and nominated him for a Grammy award. His last album, No Place in Heaven, was released in 2015.

But what we really want to know about is this artist’s pets. Because not only he has a passion for music, piano, and languages (he can speak English, French, Italian, and Spanish), but he is also passionate about animals.

You just need to check his Instagram account where he has few pictures with his two dogs, Melachi and Amira. The two dogs are female and Golden Retrievers. He usually takes them on interviews with him.

Melachi and Amira are very well trained and are very well behaved during interviews. They usually accompany Mika to rehearsals of The Voice France, of which he is a coach.

Mika also has a show in the Italian television where he also brings his two dogs. In the show, it is noted that the Retrievers only understand commands in English and not in Italian. When Mika has to travel, they are under the care of his parents or his boyfriend, Andreas.

Here in Dogalize we love dogs as much as Mika and you. This is why we have an exclusive selection of information and resources for you to take a look at. Follow us for the latest and most updated information on everything related to dogs and care.