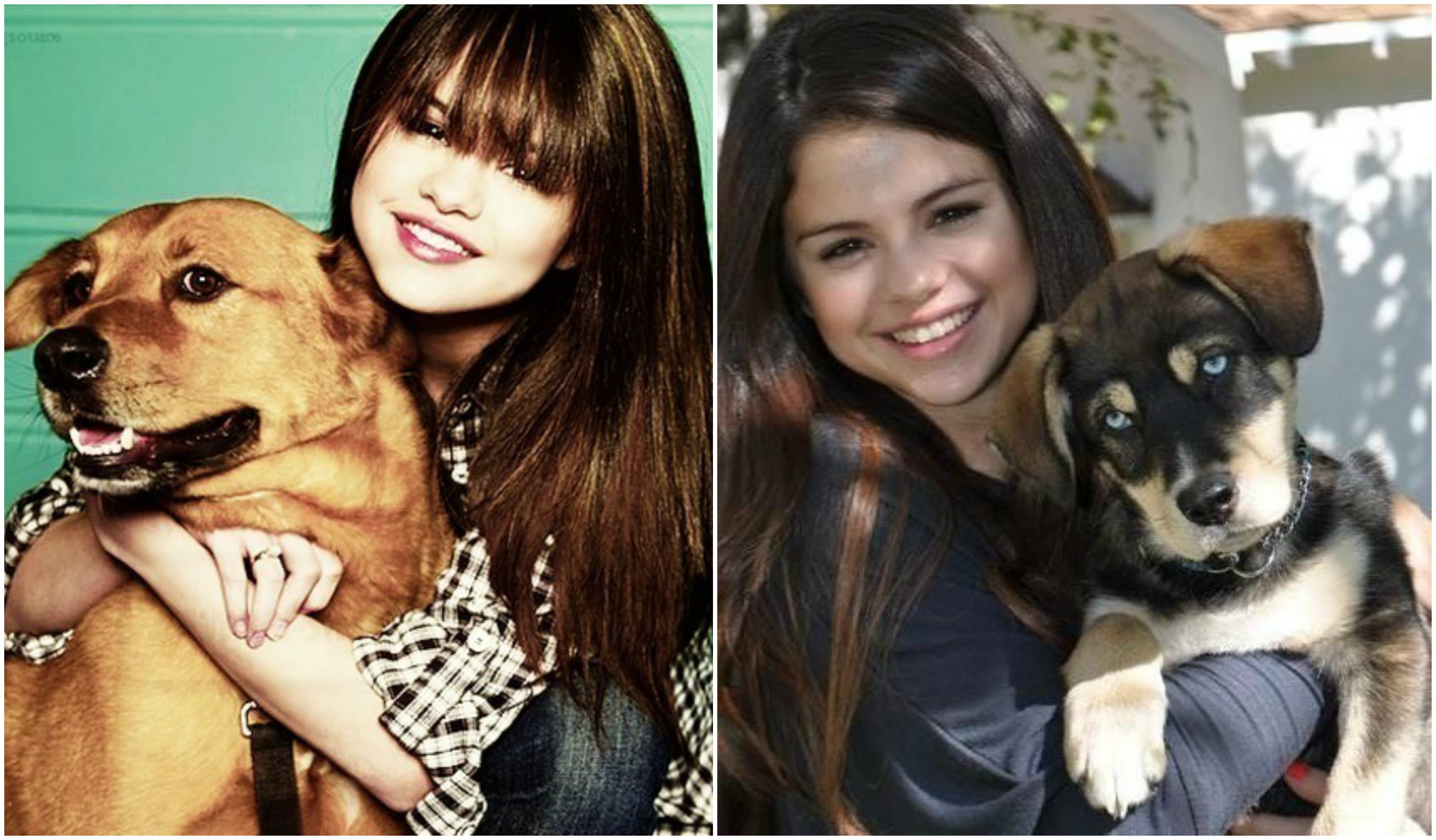 Selena Gomez is one who has seen some pretty bleak moments in her life. Having to deal with depression, hard breakups, lupus, and so many other things we might probably not know of, we regard her as a heroine. The one thing that many people might not know about her is that she has a passion for rescuing dogs. Her count: six.

As if we were not in love enough of this American sweetheart, now we learn that she is into adopting rescue dogs. It is interesting that being rich and famous, she can afford any type of dog she likes.

But she decides to go on a better route. Instead of that, she adopts dogs without a home or a possibility of one. She says that rescuing a dog makes sense to her since there are so many out there without a home. We could not agree more. It is no surprise, however, that Selena Gomez has grown so fond of adopting dogs. She was raised in an area where she saw many abandoned animals. So, she feels it is her duty to provide a home for them.

Each one of Selena’s six dogs shares a different story.  They all have very distinct backgrounds, yet they have been united by the songster.

We first have Willie, a Labrador Retriever whose owner moved and left him in the backyard. It was her stepfather who found the dog and took him to an asylum. After hearing that he was going to be euthanized, it was not a hard call for Selena.

Selena’s greatest joy is Baylor, adopted in 2011. This was during a trip to Canada with Justin Bieber. We went to a shelter just for fun … and we saw this adorable, adorable puppy,” she explained. “I literally felt like he said my name. So, I had to have him.”

Wallace was adopted from a shelter while ill with Parvo. Fina was found by Selena’s mom.  Chazz and Selena met while shooting in Puerto Rico. Chip was also a rescued dog.

Here in Dogalize, we have everything you need to take the best care of your dog. Make him happy and you be a proud parent. Visit us to learn more.