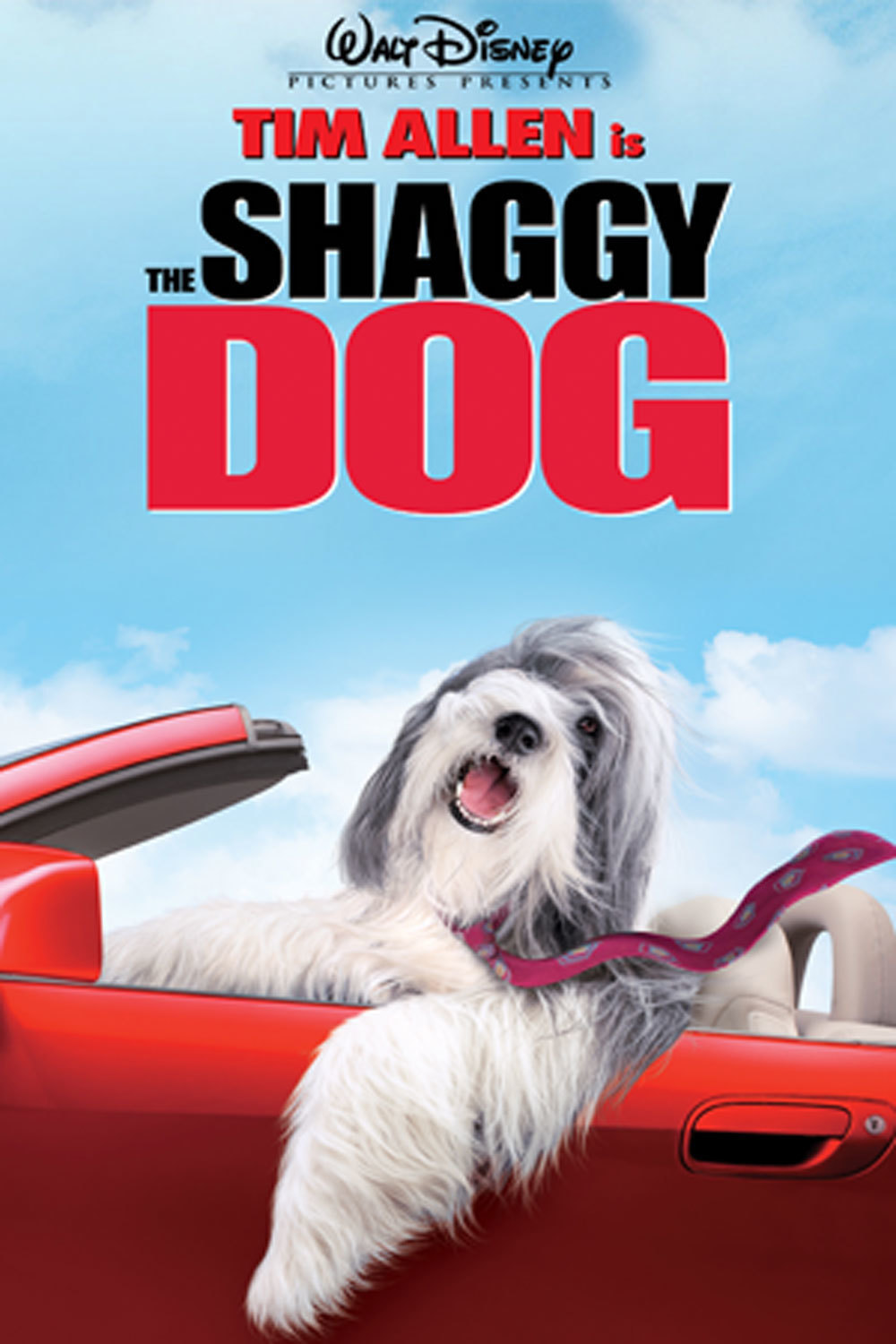 The Shaggy Dog is a family comedy starring Tim Allen as Dave Douglas, a prosecutor who is workaholic and is about to go separate ways with his wife due to his adultery. He also has two kids that he does not see very often. Oh, and he turns into a sheepdog.


Plot of The Shaggy Dog

Dave Douglas, played by Tim Allen, is a deputy district attorney in Los Angeles County.  He is prosecuting Social Studies teacher and activist Justin Forrester for firebombing Grant and Strictland, a pharmaceutical corporation. Carly, Dave’s daughter is one of Forrester’s students. This makes Dave and his daughter grow apart.

Scientists working for Mr. Lance Strictland have stolen a 300-year old sacred dog, a Bearded Collie named Khyi Yang Po from a Tibetian monastery. They are trying to isolate his DNA to determine what it is that makes him immortal. The geneticists discover that when isolating Khyi Yang Po‘s DNA, it can infect that of a human.

Khyi Yang Po escapes the lab and Carly runs unto him and brings him home. When Dave was coming home from work, he sees the dog. He takes the dog to the garage and the dog runs to get the newspaper. When Dave reaches for it from Khyi Yang Po’s hand, he gets bitten, infecting him with his DNA.

Dave discovers that he transforms into a sheepdog every time something triggers a dog instinct on him. He gets back to normal after sleeping, but his human absence is separating him from his family even more. However, being in a dog condition helps him be present unnoticed and understand his family better.

The Shaggy Dog had a budget of $60 million and grossed a total $86 million worldwide. It opened with a $16.1 million weekend, second in the box only behind Failure to Launch ($24.4 million). The film has a rating approval of 26% on Rotten Tomatoes, based on 102 reviews. It has a score of 43 out of 100 in Metacritic and a 4.4/10 in the Internet Movie Database.

Follow us here in Dogalize to get the scoop on what is new for dogs and dog care. We have amazing information and resources for you to look at.  Visit us and learn more.