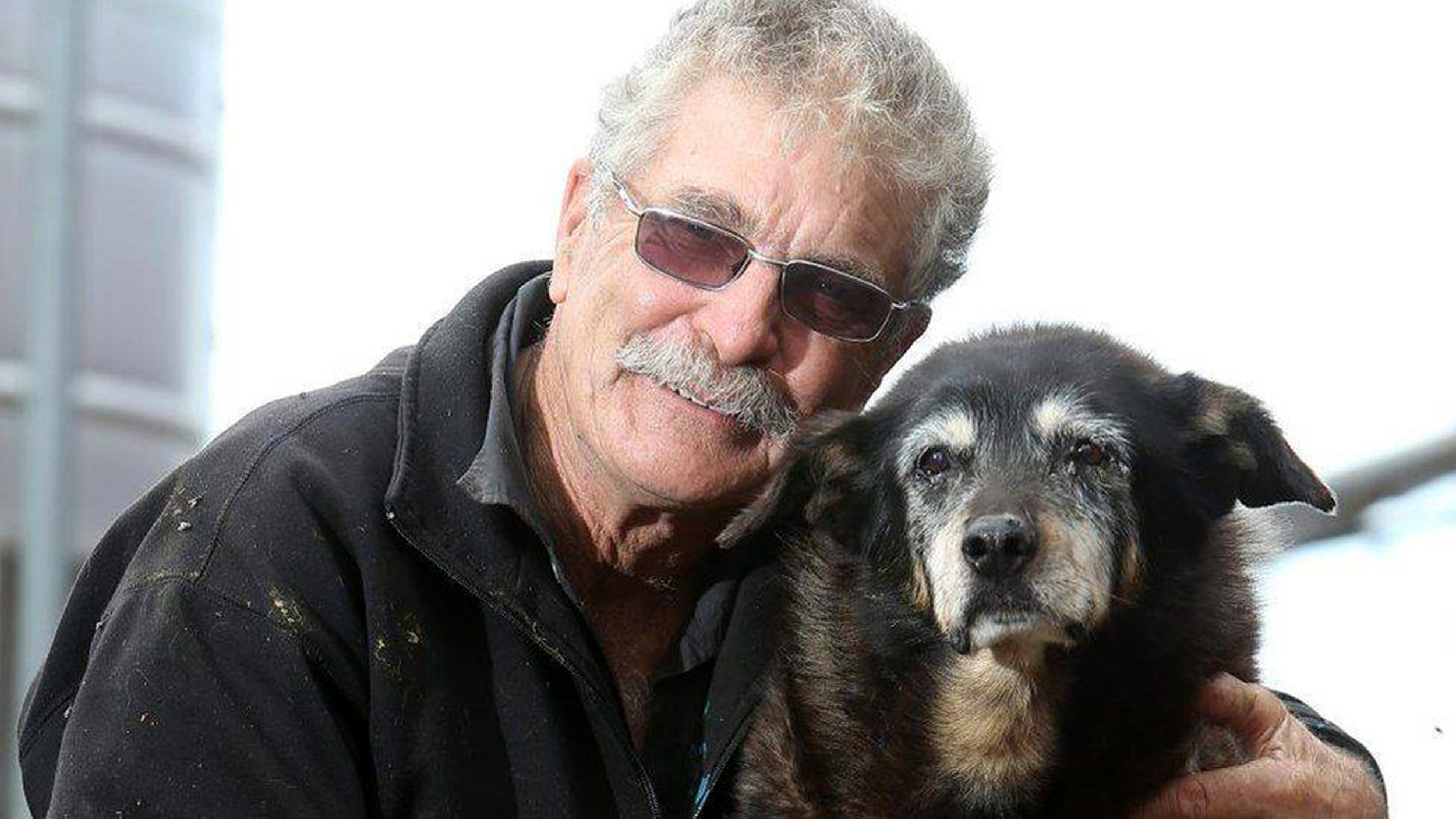 The oldest dog in the world

Dogs that have a good life tend to live longer. This means that these dogs have been fed properly, trained, exercised, and loved. The average life expectancy of dogs usually does not get past 20-24 years of age. But the oldest dog to be recorded officially fairly outlived that. Today, we take a look at the world’s oldest dogs. But first, let’s remember Maggie, the world’s oldest dog ever.

We were touched by Maggie, the Australian Kelpie‘s story when she died in 2016.  She was a dog who lived her days on a dairy farm.  Living a healthy life allowed this big dog to live an astonishing 30 years.

It only took two days for Maggie to deteriorate and pass away peacefully in her sleep. The dog from Victoria, Australia could not be added to the world record books because her owner, Brian McLaren lost her paperwork a long time ago. Without it, there is no independent source to verify her age.

Bluey, an Australian cattle dog, currently holds the Guinness record for the oldest dog to ever live.  his pooch from Rochester, Australia was born in 1910. It was acquired by Les Hall from Victoria as a puppy that year.

During his life, Bluey worked among cattle and sheep. This was for nearly 20 years. After complications with his health, the dog was put down to sleep on November 14, 1939.  Bluey lived for 29 years and 160 days.

Other oldest dogs to ever live

Bluey takes the record so far of being the dog who has lived the most on the planet. But there are other registered dogs that have come close to Bluey.  His runner-up is a Beagle named Butch who lived 28 years from 1975 to 2003. The most recent death from the list goes to a mutt from Hungary named Buksi. He lived 27 years before dying on August 26, 2017.

How long do you think your dog will live. Could he live to become the world’s oldest dog? In Dogalize we can help you help him live as many years as possible. Visit us and check out everything we have in store for your pooch.