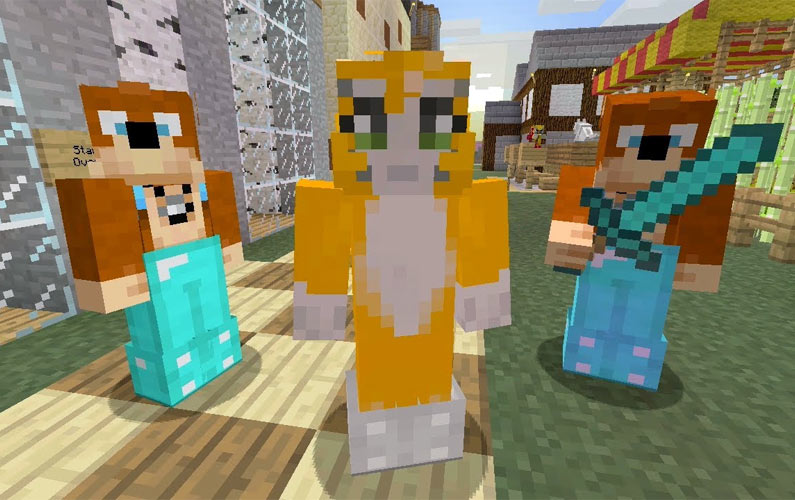 Let’s begin by describing the Stampy Cat. In the words of his creator, this cat is “a bigger, brighter, better version of me (Garrett)“.  This cat describes interesting aspects of video games, especially Minecraft.

When it comes to Minecraft especially, the Stampy cat videos feature interesting aspects of the game. He gives viewers ideas of things to do with their friends. The character has a great way of surfacing the educational aspect of the game to his audience, which are children of age 6-14.

Jordan Shapiro of Forbes.com said that “He does a great job of bringing the positive aspects of Minecraft—the game’s educational potential—to the surface.”

If you would like to know more about the Stampy Cat, Garret published a book titled:  Stampy’s Lovely Book, released on October 22, 2015. The book, aimed at children aged 4-10 years features activities, games, jokes and facts about the cat and some of his Vlogger friends.

Other characters featuring in the Stampy cat videos are iBallisticSquid, the YouTube name of Garrett’s friend David Spencer, and Sqaishey Quack, a duck character played by Bethany Bates, Garrett’s partner.

Garrett first intended to become a games journalist, so he studied video production at university.  His first series of videos were “Let’s Play” videos. When he noticed that the majority of his audience were younger kids, he decided to make his work family-friendly.

On April 25, 2015, Joseph Garrett created a spin-off educational YouTube channel with the collaboration of Maker Studios. Garret has been busy writing books and creating videos.

In Dogalize we believe that every cat deserves an opportunity to lead a happy life.  This is why we want to help. Check out all the information and resources we’d like to share with you.