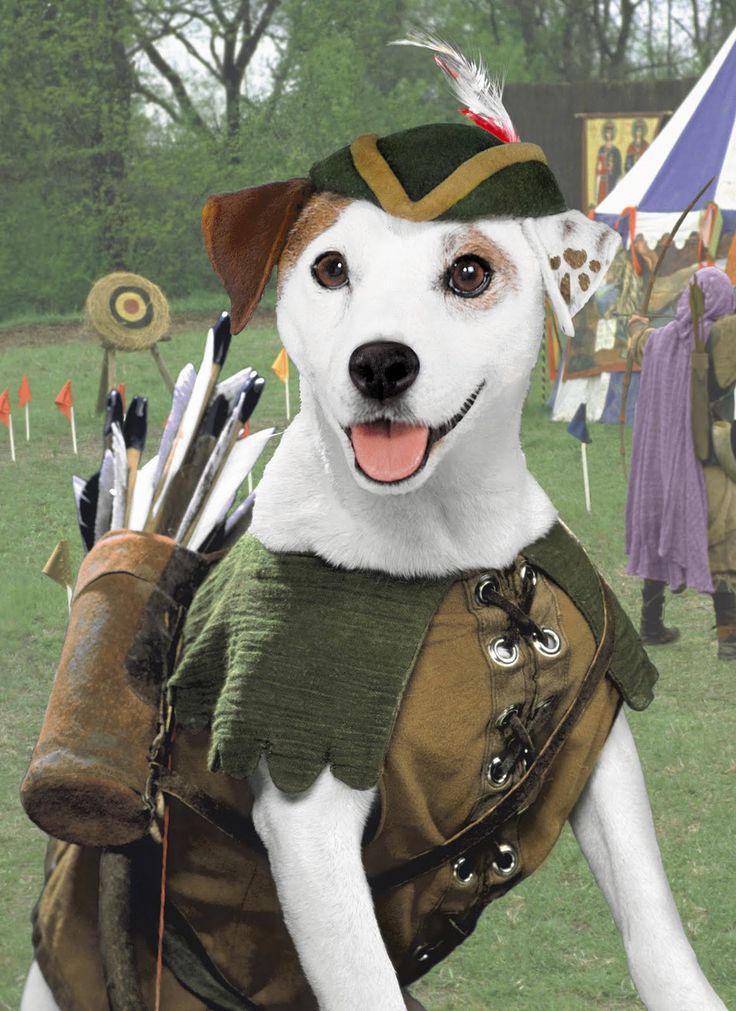 The Wishbone dog:  “the little dog with a big imagination”

The Wishbone dog is probably remembered by 30-year-olds today as one of the shows that lit up their TV on PBS kids. “Wishbone” is the name of this TV show that ran on PBS kids from 1995 to 1998.

Wishbone, the name of the show and the dog is a dog that likes to dream that he is the lead character in stories from classic literature. Viewers and characters on his daydreams can hear Wishbone speak.

Wishbone lives with his owner Joe Talbot in the fictional town of Oakdale, Texas. In his daydreams, when he portrays the main character, all of the others see him as such character and not as a dog.

Some interesting facts about the show:

The Wishbone dog was a Jack Russel Terrier named Soccer. The character in the show was played by five dogs, actually, but Soccer was the main actor, while the others were used for stunts.

Soccer was cast from a group of 100 dogs. According to an “interview” he gave to Boy’s Life Magazine, he was chosen because of his personality and tricks.  His owner, Jackie Kaplan, was a seasoned dog trainer who also trained the Dobermans who chase Arnold Schwarzenneger in True Lies.