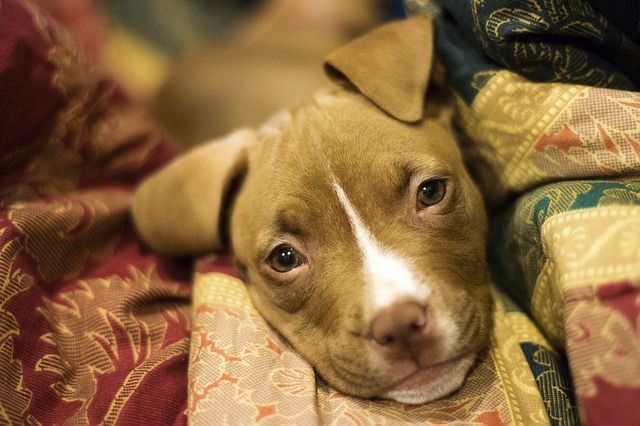 Why are dogs so faithful?

Fido was a 4-month old pup, but already had his share of suffering. His owner had to give him up because his mentally-disabled brother would hit Fido and had tried to drown him in more than one occasion. In his new home, Fido was stressed. He managed to escape this new home and ran miles to his first owner. Ever wondered why are dogs so faithful?

This is a quality that all dogs have and that too many humans lack. But what makes dogs so undeserved for us humans? There has been some research about the bond between dogs and humans, which stems from the time the latter domesticated the former. When man domesticated the dog, it was based on loyalty. By instinct, they are eager to please their pack.


Key reasons to why are dogs so faithful

Getting straight down to it, these are some of the reasons why dogs are so faithful:

Several species of dogs have developed a specially strong instinct toward faithfulness. They would follow their owners to the death. Some of these species are:

In general, all dog breeds will genuinely be faithful to their humans. Now that you know the answer to “why are dogs so faithful”, we should all go and try to learn a thing or two about faithfulness from our dogs.

Stay with us here in Dogalize, where we have a massive amount of information and resources to help with your best friend. They are the best and they deserve the best.