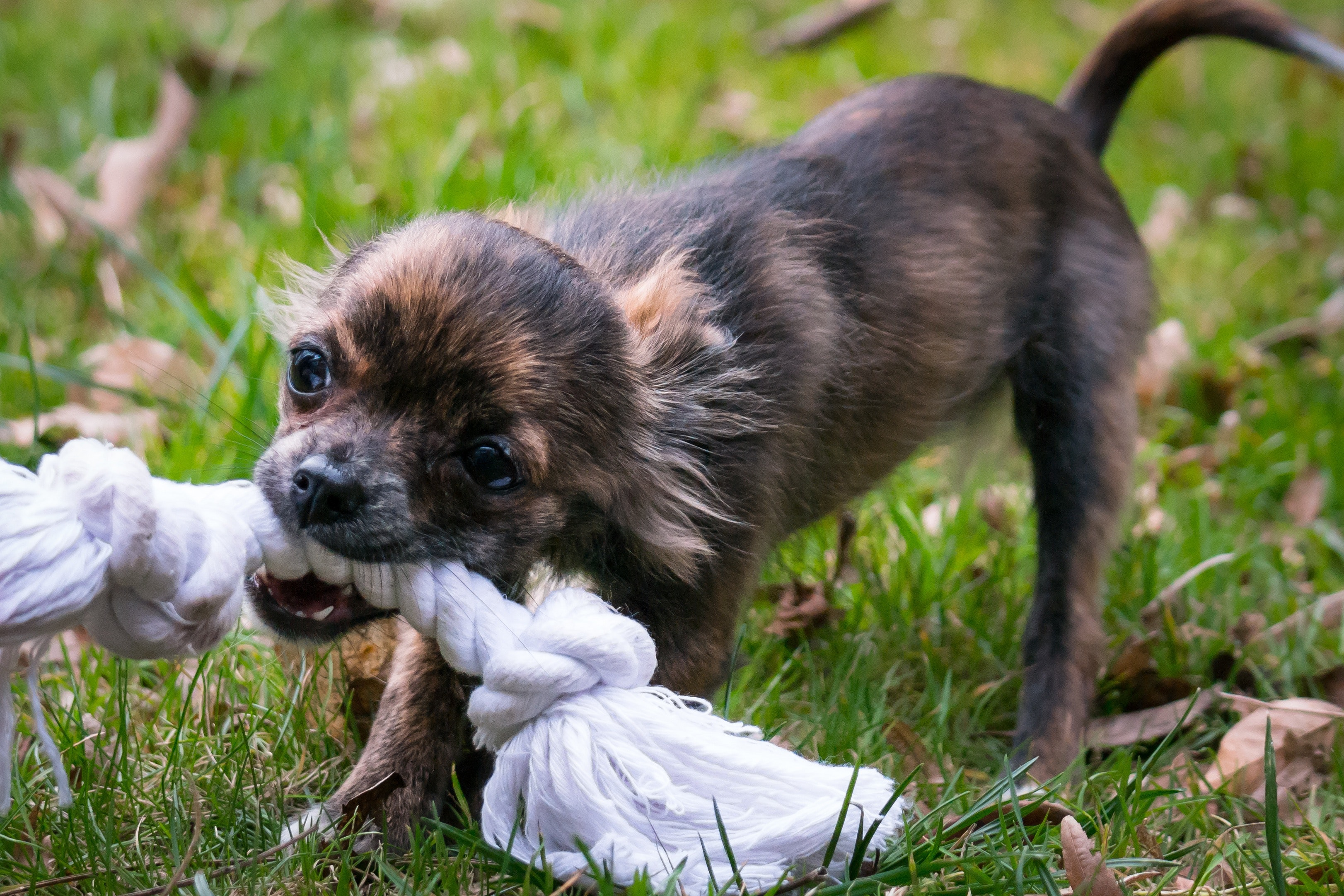 Dog Bites- Study published earlier this year has revealed dog bites more common for anxious people. After collecting data, they found out that people who had some form of anxiety reported more biting events from dogs. So, it seems that dogs do sense our fear after all.

Dog Bites- A recent British study found that people with anxiety had more incidents of dog biting than those who are not anxious. This suggests that people who suffer the condition are at a greater risk of being bit by a dog.

The study was done by researchers from the University of Liverpool. They interviewed a total of about 700 people in Northern England.

During the surveying, participants were asked if they had ever been bitten by a dog, whether they knew the dog that bit them, and the severity of the bite. They also took a personality test.

The results indicated that the less neurotic and more emotionally stable a person was, the lower the chances of getting a bit from a dog. This then suggests the whole “dog bites more common for anxious people” statement.

In more accurate numbers, as a person’s emotional stability increased one point from 1 to 7, the probability of getting bitten by a dog would decrease by 23%.

Out of the people who replied to the mail survey, roughly one-quarter of them said they had been bitten by a dog.  Out of this total, a third part had to go to the hospital to get treatment.

More than half of the participants, namely 55 percent were bitten by a dog that they had not interacted with before.

“Neuroticism is well known to be linked to public health behaviors and outcomes perhaps then this aspect of personality may be linked to performing behaviors that provoke dog bites,” the authors said.

Stay with us here in Dogalize and experience a solid selection of trending and updated topics in dogs and dog care. We have everything you need to know to take the best care of your pooch. Visit us to learn more.