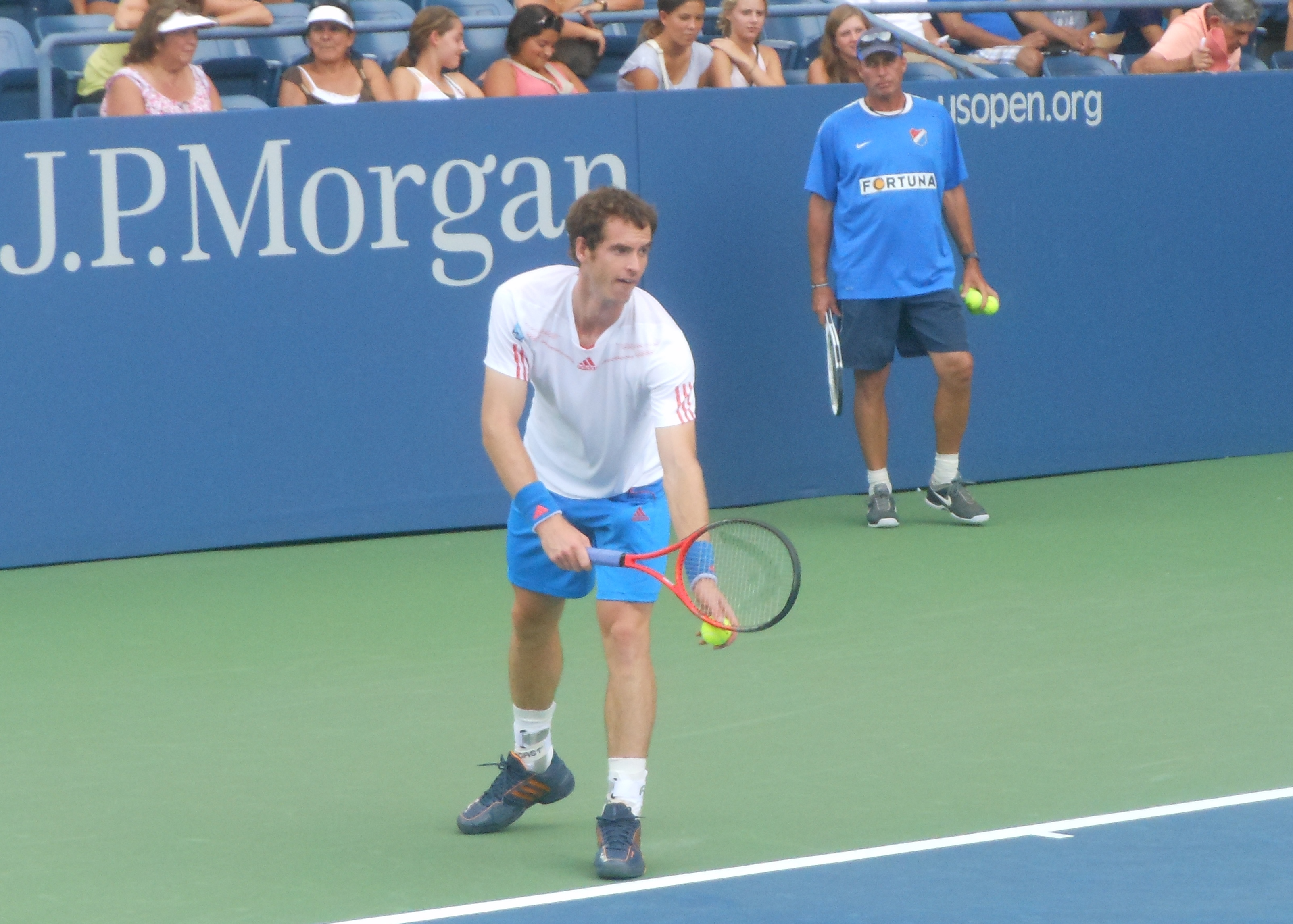 Andy Murray’s dogs – Andy murray is a professional tennis player who just has a thing for dogs. He shares everything with them, medals included. You can tell from Instagram that they share a connection.

Andy Murray is a Scottish professional tennis player. He has earned many victories and medal during his career. On the peak of it, he was ranked #1 in 2016. He currently holds position #229.

Presently, Andy Murray had a hip resurfacing surgery. On January 11, Murray stated that he would be retiring from tennis due to his recurring injuries. Last year he said that the pain will even make it difficult for him to walk his dogs.

There are several stories that we know about the British former #1. For instance, in a 2016 interview, he revealed that he named his dog Rusty after Lleyton Hewit. This is a 36-year-old legend that Murray has said he admires and loved watching while growing.

“He’s black and grey and I just thought it worked. I don’t think I’ve told him that,” Murray said earlier that year.

It is now known that when he has to travel, he misses his dogs Rusty and Maggie May. He misses them so much that he Skypes with them. In other more frequent instances, they have traveled with him.

Rusty and Maggie May are two Border Terriers. They have been companions to Murray for many years now. As you read, they are inseparable. He even has them travel with him when he know he will be missing them for long.

Murray’s adoration for his Terriers is altogether warming and cute. The almost retired professional tennis player has a place in our hearts for being such an endearing dog lover. We believe Rusty and Maggie May could not be any luckier.

You can also make your pooch a very lucky pup. In Dogalize, you will find everything you need to know about pets and pet care. Information, updates, tips and trick, resources, and much more is what you will find here. Visit us and take a look.