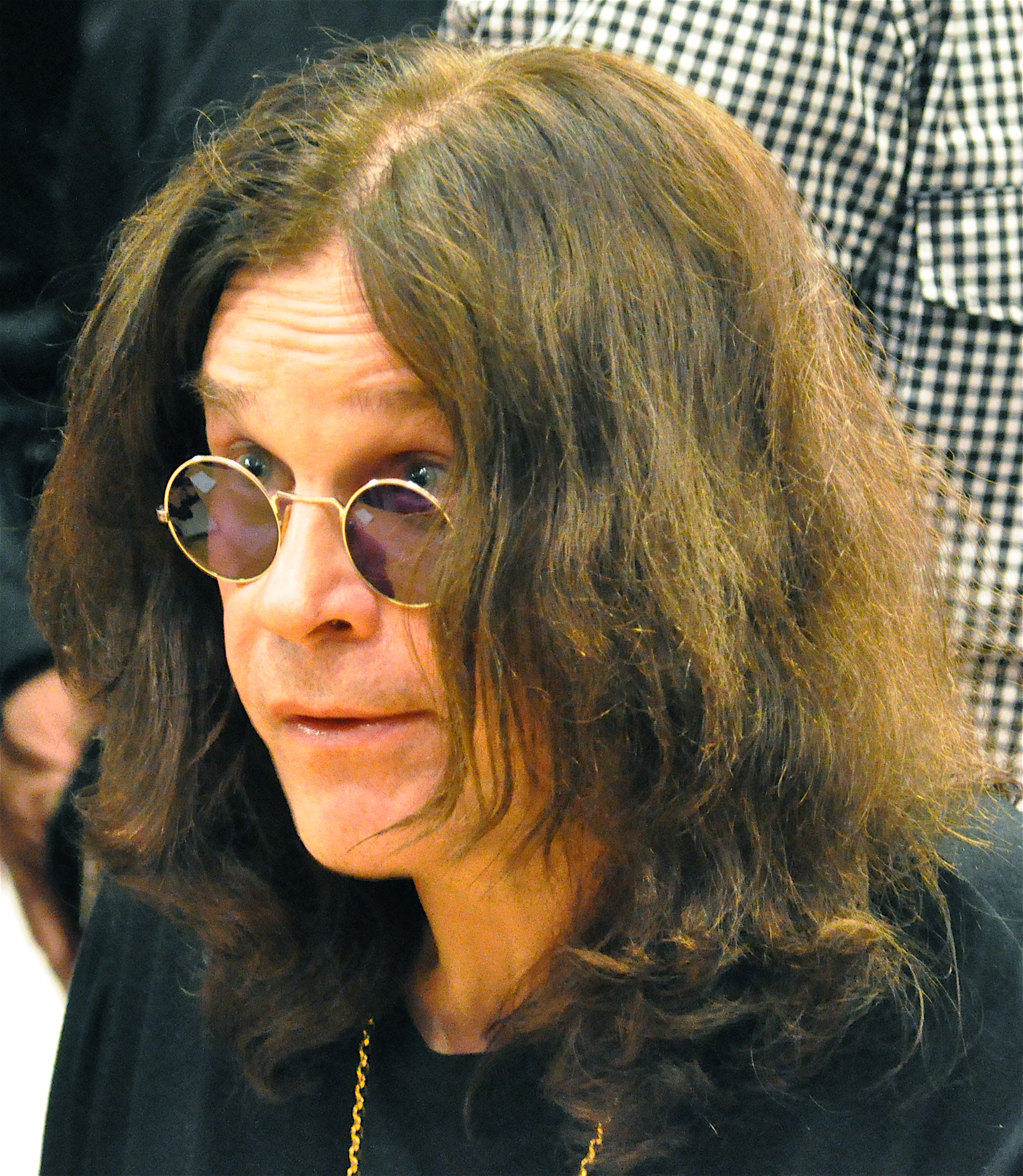 Dog passion – He may be the “Prince of Darkness”, but the truth is that former British band Black Sabbath singer, Ozzy Osbourne, has a soft spot for dogs. He and former wife Sharon used to be all about dogs, to the point of turning their estate into a dog shelter.

Back in 2009, Ozzy Osbourne and wife, Sharon, were devastated when they learned that their Pomeranian Little Brit had died. The dog was attacked by a coyote in their Los Angeles mansion.

Apparently, it happened while the Osbournes were watching the Michael Jackson memorial on TV. They were not able to hear the dog yelping.

Ozzy Osbourne has a history or animal abuse, including tearing the head off a bat with his teeth in a concert. This news devastated him, according to daughter Kelly.

Earlier that year, Ozzy Osbourne and his wife claimed to have 18 dogs in their house. Many of them are rescued dogs from pounds. During an interview, Sharon said, “Word’s got out in Los Angeles: ‘Anybody [who] finds a stray dog, call the Osbournes, they’ll take the dog.’”

Perhaps the story of the bat is one of the former rock star’s most memorable moments. We all know that he only bit it off because he thought it was a rubber bat. He also did chew and spit the head of a doe. This one was intentional.

He has also admitted to shooting all of his 17 cats one time when he was under the influence. “I was taking drugs so much I was a wreck. The final straw came when I shot all our cats. We had about 17, and I went crazy and shot them all.”

But then, in 2017, Ozzy opened a care center for 30 dogs at their estate. At that time, the family had six dogs.

There is no doubt that Ozzy likes pets and can’t seem to get enough of them. Let’s just hope he does not farm them to eat later. If you love pets, not to the point to eat them, but to care for them, here in Dogalize we have everything you need to know.

From tips and tricks to resources, we got you covered when it comes to your pets. Visit us to learn more.