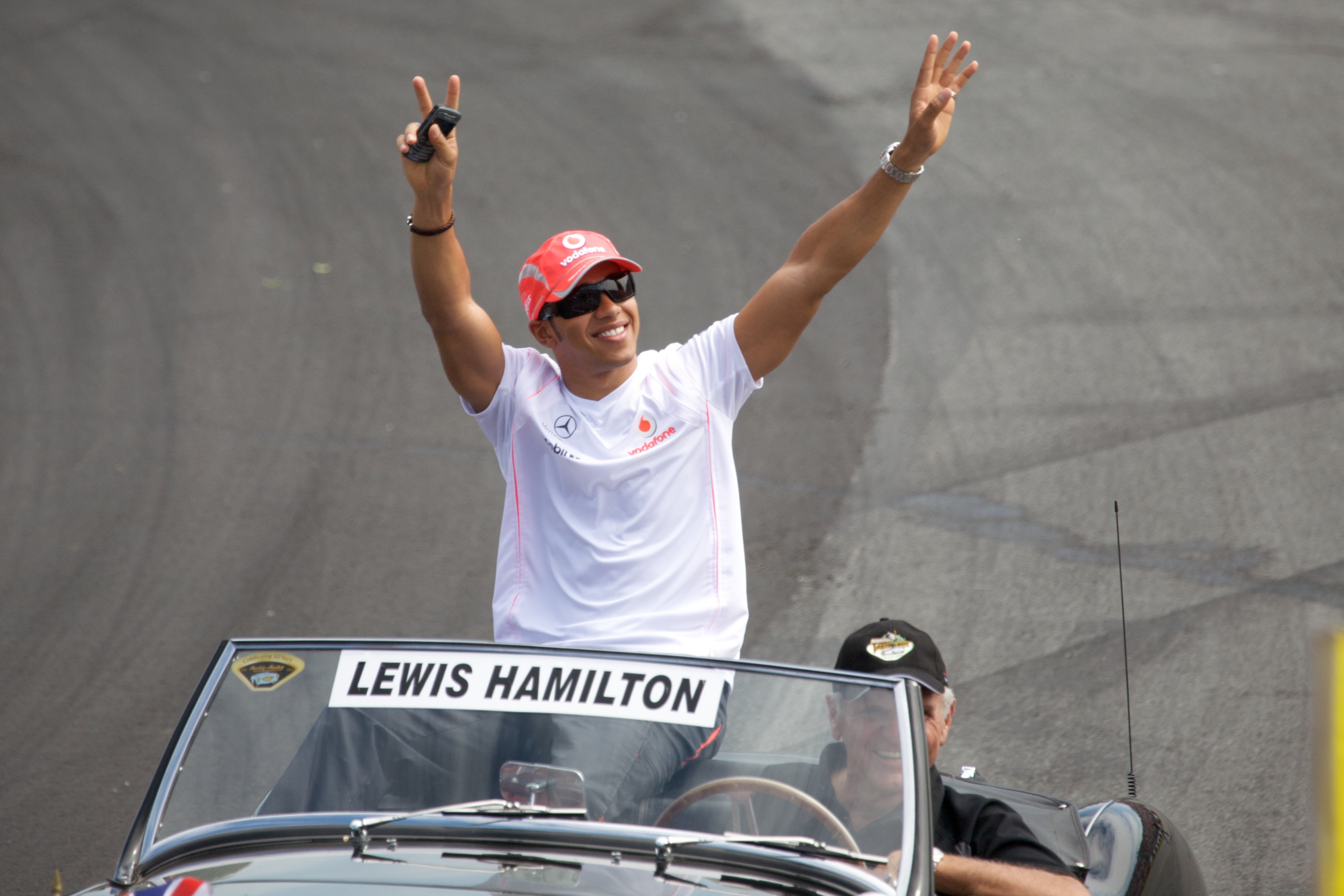 Lewis Hamilton Dogs – The media is playing it as quite depressive because it kind of is. Lewis Hamilton is the proud owner of two British Bulldogs. Roscoe (one of the dog) not only has more followers than us but also makes more money than us!

One question that one can’t help to ask is if Roscoe needs all that money. Let us see. He flies on private jets around the world, he gets to stay at luxurious hotels where he lives the high life. Other times he gets to stay at other racing driver’s stunning homes.

In summary, Roscoe will probably live a too short life to enjoy all he has earned. He and Lewis Hamilton are inseparable friends.

The Formula 1 racer enjoys publishing videos of his two Bulldogs, Roscoe and Coco, as they play with each other. You can tell they are one happy family. If you check Hamilton’s Instagram, you notice how he loves to place pictures of his pups.

It is important to note that both Bulldogs have an Instagram account, RoscoeLovesCoco. Lewis Hamilton got Roscoe in 2013. Later that same year, Coco joined the family.

Roscoe is the one that has a passport and travels with Hamilton whenever possible.