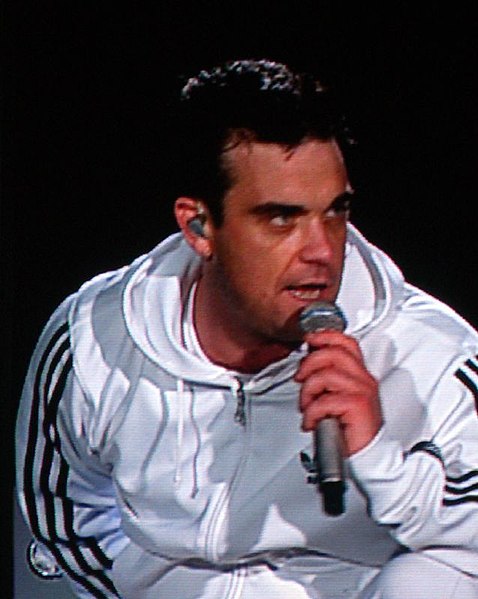 Robbie William’s pack dogs – He is a celebrity star. The British artist is undoubtedly one of the most successful performers of our time. But all the fame and awards seem to mean nothing when compared to the love he has for dogs. Robbie Williams has actually been known to be the happy father of at least eight dogs.

Now, we do not know much about his pups for some reason. He probably hides them from the media like children he wants to protect. We do understand that and can only say, “fair enough”.

Pack dogs: A Touching Tribute to a Life-Changing Dog

How can we forget the tribute that Robbie Williams paid to his dog Spencer when he died. Back then, Robbie and his wife Ayda Fiel had nine dogs. As Spencer made the list shorter, they were shocked at his death.

This happened in 2015, eleven years after being a part of the Williams family. Spencer was obviously a big part of Robbie and Ayda. In fact, Williams admitted that he had a soft spot for Spencer.

“They’re all amazing in their own way, but I’ve always had a big heart melt for Spencer,” Robbie said in a YouTube video he created to give tribute to his late dog.

Their demand for food, playing, and petting must be met. We believe this must be a daunting job for those in charge of taking care of so many pets.

But, next to Robbie Williams, we are sure they live a dreamy life.

Do you feel you love your pet when you touch him? That is the kind of love we need here. In Dogalize, we can help you become the pet owner your pooch deserves. Visit us to learn more.