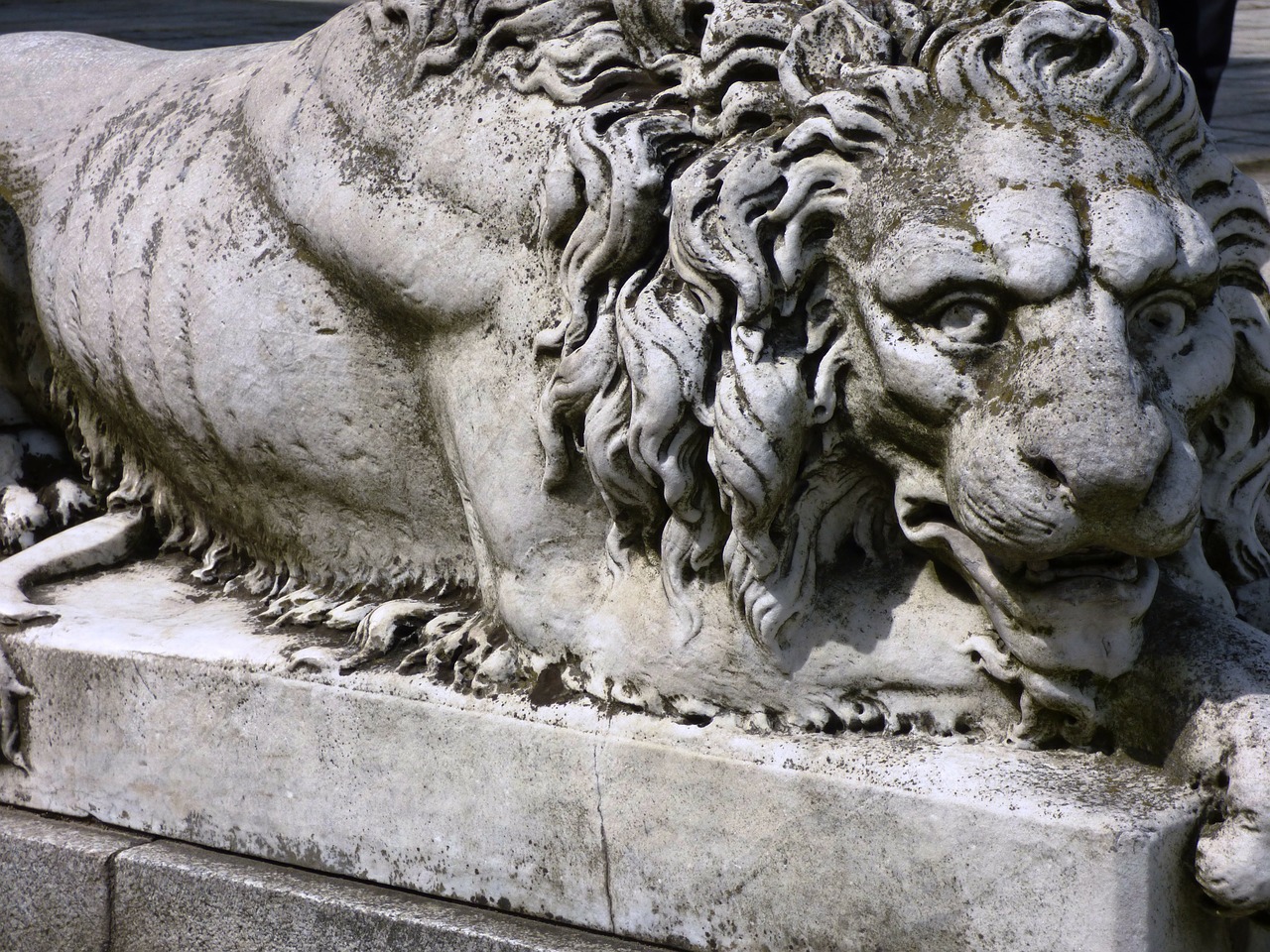 Renaissance dogs – during the Renaissance many artists represented several animals both for decorative and allegorical purposes.

With the flourishing of the Renaissance, the human being and his earthly world return to the center of artistic thought. In the previous medieval centuries, art was mainly an instrument of religious propaganda, so far from the representations of daily life.

During the first decades of the fifteenth century, with the proliferation of economic and commercial activities, an increasingly wider population is gaining access to a more affluent and lay lifestyle.

The number of artistic commissions, to celebrate one’s own person, increased. Art takes on celebratory and decorative purposes. In this scenario, the representations of dogs and their emotions alongside their owners proliferate.

Many great masters of the Renaissance have frequently painted animals both as autonomous representations and as psychological portraits many with the company of their owner.

To represent animals, many artists were inspired by biblical texts as well as classical Greek and Latin literature.

There are also many canvases where animals are the protagonists. Famous examples are the several representations of Noah’s Ark, the stories of Diana, the hunter accompanied by the faithful dog Ganymede, the eagle Leda, the swan and the rat of Europe, Zeus turned into a bull or the characters of the witch Circe.

During the Renaissance, commissions for portraits grew enormously. These portraits were full of objects and symbolic elements aimed at enhancing the positive characteristics of the client. The dog represents loyalty and reliability, the weasel symbolizes nobility of feelings, the ermine symbolizes culture and elegance and so on. The examples of great artists dedicated to this type of representations are many from Raphael Sanzio to Leonardo da Vinci. However, the best triumph of animal representations in Renaissance painting is particularly evident and accentuated in a specific Italian city: Venice.

The great Venetian painter Vittorio Carpaccio is another artist who often includes animals in his works. He used to include dogs, cats, birds and marine animals in his art works. In some of his paintings, the animals are also represented in a caricatured way. Another great Venetian artist, one of the most famous artists of all time, that has a great passion for animals is Titian Vecellio. Dogs are a recurring and distinctive element of Titian’s painting, but not only dogs! Horses, cats, rabbits, birds, cheetahs, hares, gazelles, sheep…a real zoo.

Renaissance dogs: Titian Vecelio and his love for dogs

Let’s focus on the representations of Titian’s dogs. The choice to represent the dog is not accidental at all. In fact, a dog appears in basically all the fundamental art works of the author. The little dogs are a sort of hidden self-portrait who the artist loved to insert inside the his artworks. Titian enjoyed grafting in his paintings breeds of dogs that symbolized his mood, his opinion about the theme of the painting as well as his age at the time of the creation of the work. In fact, analysing the chronology of his work, it is possible to see that the dog ages with him.

Another reason of interest for this particular artistic peculiarity is the fact that Titian’s dogs have even become an important element in cases of appraisel or dubious attributions.

The legendary Leonardo da Vinci is one of the artists who has shown a great passion for animals. In today’s world, Leonardo da Vinci would be called an animal activist. He loved nature and animals more than anything else. In fact, Leonardo spent his days observing animals and their behaviour.  The famous artist loved animals so much that he bought birds and other animals at the markets for the sole purpose of freeing them. We also see his love for animals in his artistic and intellectual work. In his art works and in particular in his drawings, on private notebooks, there are several representations of animals, especially horses and birds. Leonardo studied the movement of bodies and the laws of physics through drawing of animals.

During the Renaissance, the drawing of hands, feet and horses was thought to be the best way to measure an artist’s ability to draw. Therefore, Leonardo da Vinci used to paint and draw numerous horses.  In fact, his most important and grandiose work should have been the sculpture of a horse. We are referring to the mythical bronze sculpture that Leonardo had created for Ludovico il Moro. Leonardo conceived this sculpture as his greatest and most prestigious work and for this reason he devoted almost twenty years to the study of the horse. However, this magnificent statue, has never been made by Leonardo. In fact, when the French invaded the Duchy of Milan, Ludovico il Moro could no longer grant to Leonardo the enormous amount of bronze that he needed to make the statue. The bronze was used to forge the cannons that Ludovico il Moro needed to defend Milan from the attacks of the French gunmen at the gates of Milan.

In Dogalize we have everything you need to take better care of your pet.  Visit us and check out all the resources we have in store for you.