Court of Milan: Facebook declared liable in court of first instance for copyright infringement and unfair competition to the detriment of the Italian company Business Competence S.r.l.

The company Business Competence S.r.l. communicates that, by court decision No. 9549 of 1 August 2016, the IP Chamber of the Court of Milan held the companies Facebook S.r.l., Facebook Inc. and Facebook Ireland Ltd. liable for acts of unfair competition to the detriment of Business Competence S.r.l. and for infringement of copyright to the database represented by the “Faround” application of Business Competence S.r.l. This Court of Milan judgement also prohibited the three Facebook group companies from making any further use, in Italy, of the Facebook application “Nearby” and ordered the operative part of the ruling to be published in two national daily newspapers – the “Corriere della Sera” and “Il Sole 24 Ore” – and also, for at least fifteen days, on the main page of the website www.facebook.com. It should be noted that Facebook challenged this decision (which was appealable) before the Milan Court of Appeal.  On 28 December 2016, the Court rejected Facebook’s application to suspend the provisional enforceability of the judgement challenged. Proceedings continue on the merits.

The translation of the complete verdict is available at the following link: here

Business Competence is an Innovative Software Company. Innovation has been this Italian company’s principal driver, as demonstrated by its most recent digital platforms: Dogalize (the social network for dog and cat lovers) and Swascan (the first IT Cloud Security platform). An international company whose strength and soundness are based on its technical, design and management skills and competence, as confirmed by significant awards received, such as the 2016 Cisco Award of the Marzotto Prize, the 2015 Innovation Prize of Confcommercio, classifying as finalists in the 2014 GMIC of Silicon Valley, a 2015 Webby Award in New York and many other national and international awards. 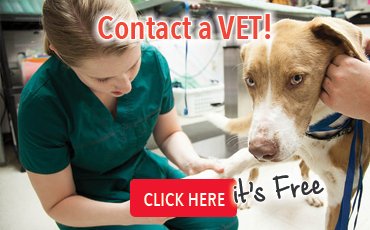 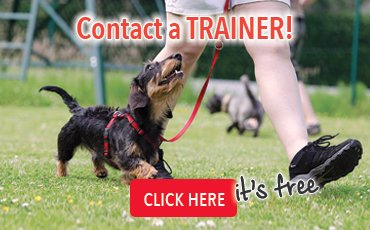 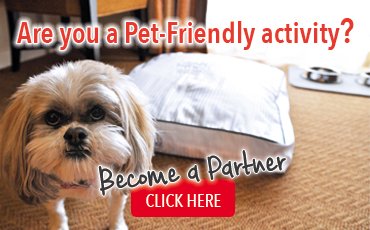 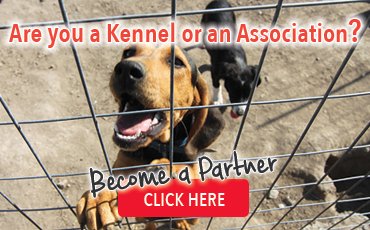