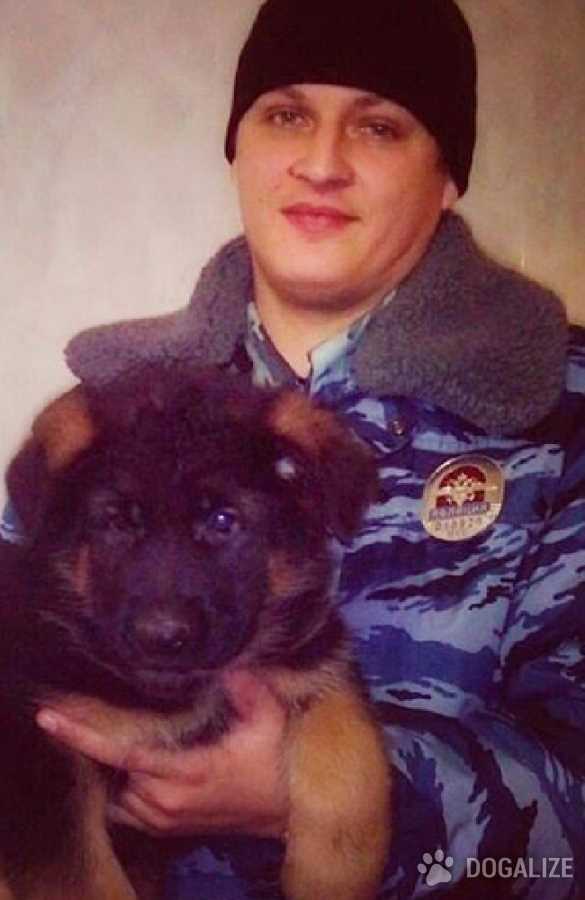 Just a few days ago, Diesel, the dog employed by French Police to search for explosive, was killed during the anti-terrorism operation in Saint -Denis.

The news touched the whole web community and the entire world, so that Russia decided to donate France a new puppy to replace Diesel.

Russia’s interior minister Vladimir Kolokoltsev said that as “a sign of solidarity with the people and police of France,” he was offering the puppy, which “will be able to occupy the place in service of the police dog Diesel killed during a special operation to neutralise terrorists.”

The Alsatian puppy is named Dobrynya, in memory of a hero of a Russian folk legend, Dobrynya Nikitch, famed for his strength, goodness and courage.

Dobrynya, who is now two months old, will have to undergo medical checks and quarantine before going to France.

We all are sure he will be a great substitute and will do his best to honor his colleague dead as a hero.