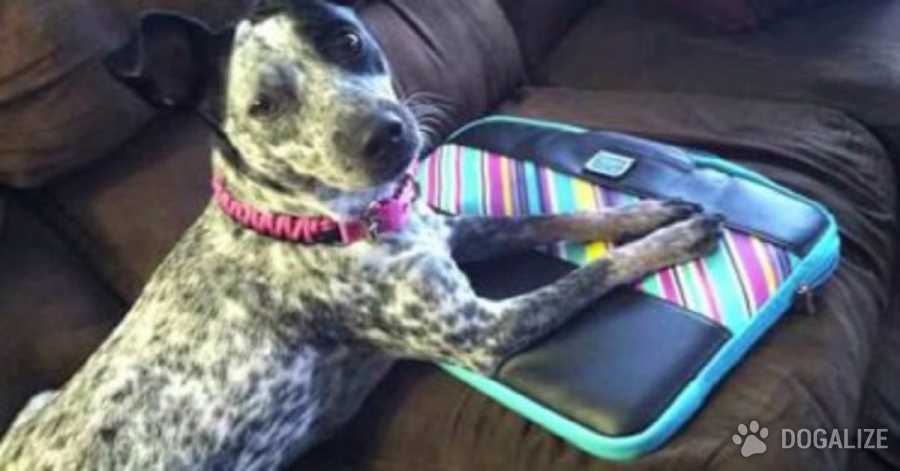 Dog Euthanized As Owner Was At Hospital | Dogalize

In Fort Smith, Arkansas, a runaway dog was euthanized while his owner was in the hospital. His name was Blue and he was thaught to be too aggressive.

Blue’s owner, Amber Harper was shocked and heartbroken to hear of the death of her dog; she had been in the hospital for three weeks, and her brother had been caring for her three dogs when they jumped out from a broken window.

Animal Control picked up three dogs that were taken to the humane society. The Director of Operations Bekah Trotter stated no one contacted the shelter in five days, which is the maximum period owners have to reclaim their dogs before they become the property of the shelter.

What’s absurd, is that the shelter demanded that only Amber, as the owner, had to reclaim her dogs in person. When the woman was finally able to go to the shelter she found out that her Blue was put to sleep.

A dog was killed beacause he was thought to be too aggressive. This is called brutality and there’s nothing to add. Blue, may you rest in peace.