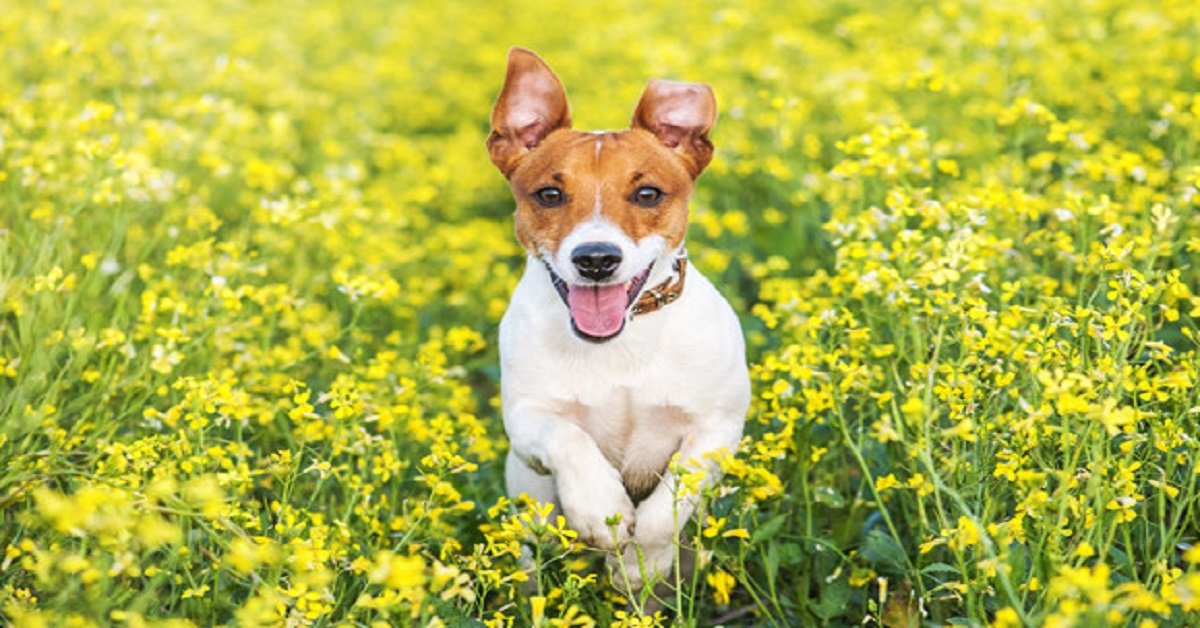 Jack Russel puppy against two lions! We tell you the scene of a video that is making everyone laugh on the web because of the bravery and courage shown by a dog of Jack Russel breed.

The video, of a Jack Russel breed puppy, has become viral in the social networks.
The video shows how a small breed dog protects his food from a trio of felines.

The puppy dog, a Jack Russell Terrier, protagonist of the video, faces alone the two lions because he does not want them to get close to his food!

In the video, the small one confronting the two lions became viral quickly, for the courage shown by this Jack Russel puppy dog protecting his food from the three big cats.

The little one barks at them and even bites to prevent them from eating his food!
It is true that bravery and courage have absolutely nothing to do with size.

This Jack Russell puppy dog shows us that being small does not mean having no brain!

This is just one of the few videos of puppies presented on the internet that have become famous thanks to their courage.

This Jack Russel puppy is just one of the last puppies to spread fun with his actions!

In the last years videos of pets have accompanied us and improved the day!

Do you remember the video of the bulldog puppy that rode on a skateboard? The little boy, his owner, thanks to his ability became famous all over the world!

Have you already seen the funny video of this little one? What do you think of his courage?

If you want to read more news about the wonderful world of dogs then follow us on Dogalize, if you are interested in discovering all the pet-friendly activities closer to your home, visit the pet-friendly Dogalize Maps.