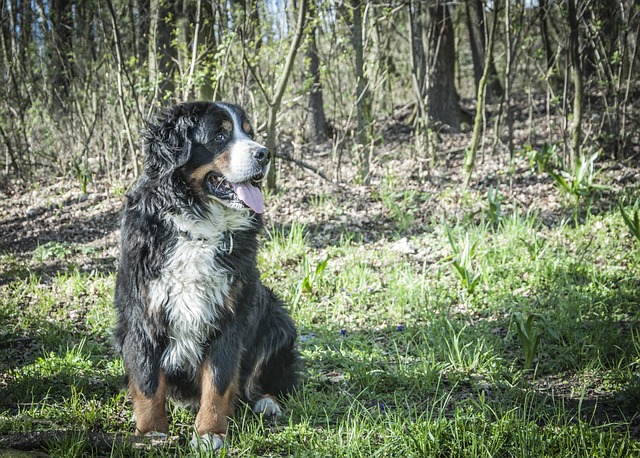 The name pretty much suggests what a mountain dog is about.  But we will take a closer look at some of the characteristics of these large and majestic dogs. This might help you a little more to decide whether any of these dog breeds is appropriate for you.


Characteristics of a Mountain Dog

Before we get down to checking out the top mountain dogs, it is important to discuss their general characteristics. Within these group of landraces, there are some important traits that set them apart from the rest of dog types.

These dogs are mostly original from the mountainous regions of Eurasia. Due to their size and versatility, they are often working dogs and have multiple tasks such as taking care of the flock and other farm duties.

A mountain dog is usually loyal, affectionate, and gets along pretty well with all the members of the family. They are not necessarily the feisty ones but rather have a temper that is more like an old wise one.

The Best Mountain Dog to Own

Now we can land into selecting our best mountain dog breeds. So, just in case you want to migrate to the mountains and have an early retirement, these are the pooches you should get yourself. These guys will make your stay cozier, not to mention easier.