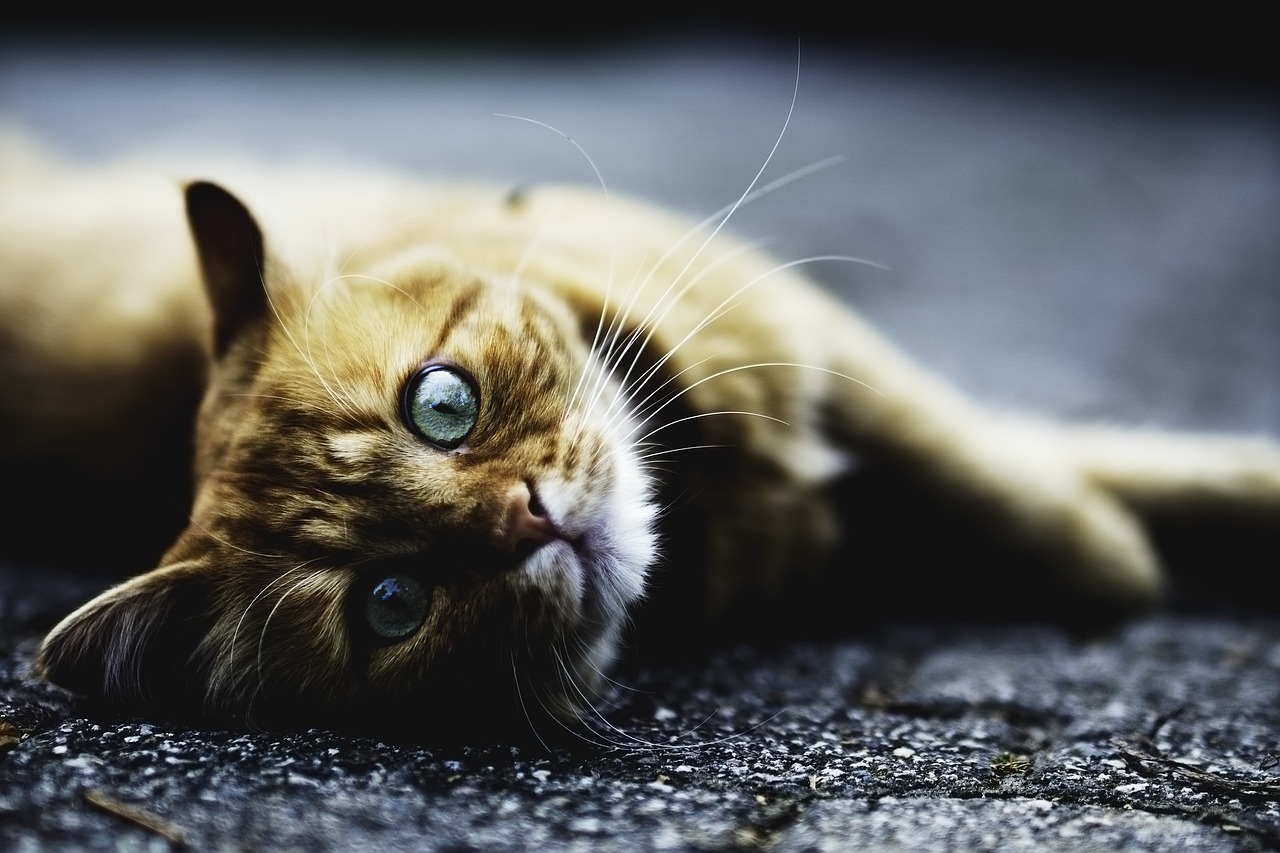 Cat Daddy Dance – Imagine if cats could dance. Well, probably some of them can.  But we want to believe that if we play this particular song to them, they would do the cat daddy dance.  Maybe they would need some assistance with it, though.

What is the Cat Daddy Dance?

It all goes back to 2010 and a mixtape called TheFUNKtion vs theKICKback.  The dance was created by American hip hop group The Rej3cts.

The dance pretty much goes like this: you cross your arms in front of you and then move them behind you.  Next, you move your hands like moving a wheelchair as you go low and low.

Its pretty fun actually. Go ahead and try it with your cat.  She’ll probably hate you for it.

Some people describe the dance as a combination of buckling your seatbelt and rolling a wheelchair.

There are several celebrities out there that have come up with their videos of them doing the cat daddy dance.

In 2010, Chris Brown performed the dance during the 106 & Park 10th anniversary special.  Brown is actually the featured artist of the official music video of the song “Cat Daddy”.

Other artists that have recorded themselves doing the cat daddy dance include Justin Bieber and Selena Gomez.

In 2012, the song and dance became viral when Kate Upton uploaded her own rendition video while wearing a bikini.  The video was considered inappropriate by YouTube and temporarily banned it. The video has over 27 million views as of March 2018.

Both the song and the dance have become very popular throughout the years. The official video of the song has more than 100 million views on YouTube.

To this day, you could still hear a group of youngsters performing the dance to the song, which might continue to grow in popularity. Any relationship with cats?  Probably not, but this is pop culture.

In Dogalize we have plenty of resources for you to check out.  We are about cats and we want to help you care for your feline friends. Visit us to learn more.