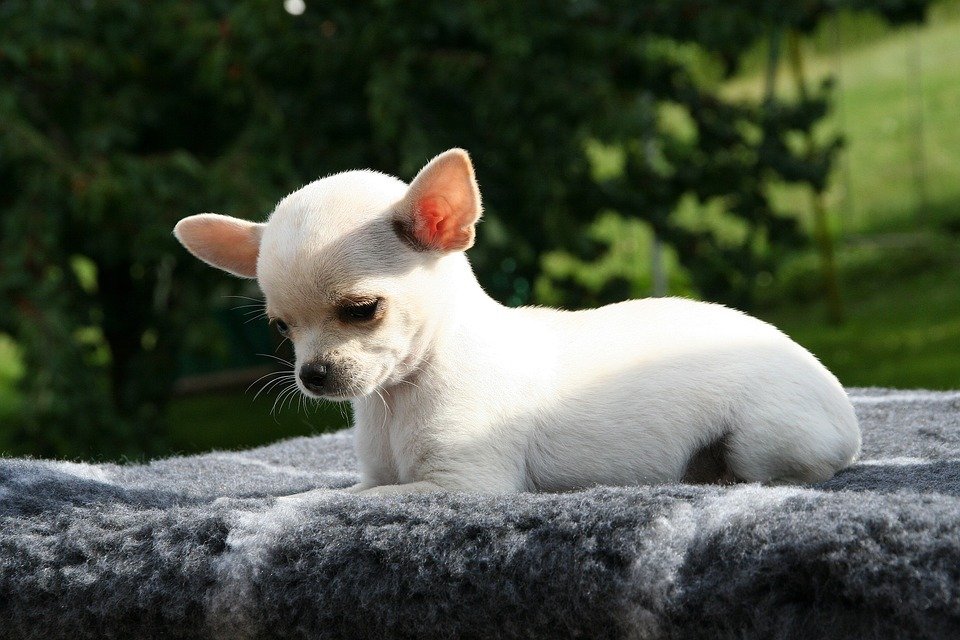 The Chihuahua, Agile and Obedient

The Chihuahua dog breed is a dog whose charm is his small size. In fact, he is the smallest breed of them all.  But there is more to a Chihuahua than meets the eye.

The history of this breed is pretty blurred.  There are many theories about its origin.  One of such theories states that the Chihuahua are descendants of the Techichi a Toltec companion dog in Mexico.  Archaeological findings have confirmed that the breed originated in Mexico.

Hernán Cortés referred to such dogs being raised and sold as food by the Aztecs in a letter he wrote in 1502.  Colonials stated about the existence of the breed and its proliferation in the region now known as Chihuahua.

Both British and American breed standards state that a Chihuahua must not be heavier than 6 lb.  Some Chihuahuas are actually above this standard. Some Chihuahuas are lighter than 3 lb but they are usually not healthy.  On the other hand, there have been reports of Chihuahuas weighing up to 12 pounds.

Chihuahuas can be easily provoked to act violently.  This is why they should never be left alone with kids. They are very loyal dogs to one person and will act violently if their owner seems to be threatened.

Caring for a Chihuahua breed

This saucy little fella needs exercise and training.  They have a tremendous amount of energy.

You should never leave this dog outside since their natural predators can confuse him with prey.  They are strongly attached to their owner so they will follow you wherever you go.

Crave training is important as a Chihuahuas cannot be left alone by itself in a backyard.  They should be kept in a crate as they can be pretty messy. Remember to use water, a cloth, etc.

If you are interested in this perky dog, in Dogalize you will find everything you know about the Chihuahua breed and how to better take care for him.