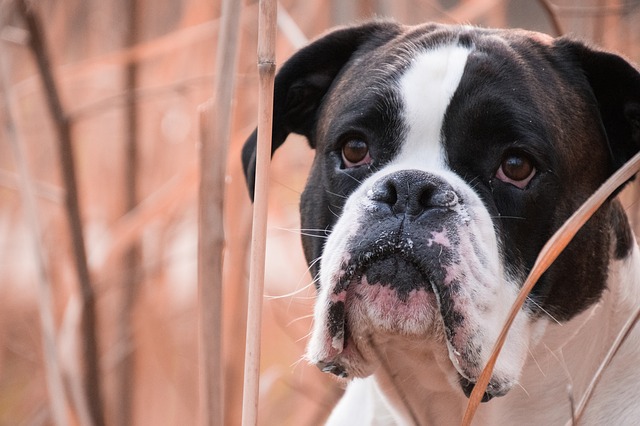 While dogs do not really get OCD like humans, they can suffer dog compulsive disorder. The main reason we do not say that dogs suffer OCD is because one of the symptoms of that includes obsessive thoughts and we do not know what a dog is thinking. So, instead, we call it dog compulsive disorder. The following are some important things that you should know about this condition.

Dog compulsive disorder is caused by a stressful situation, conflict, and/or frustration. When a dog is frustrated or conflicted, his behavior will change dramatically. For starters, he might start chewing on a toy, which is considered a normal behavior acquired to relieve the stress.

If this behavior helps the dog with the stress, he will repeat that same action every time the reaction is triggered. This behavior then becomes repetitive and even ritual as it helps reduce the unpleasant sensations associated with stress.

Eventually, a dog might start performing this exercise with every stressful situation. This becomes such an obsession that it might get in the way of a dog’s eating and dog’s sleeping habits. As the impulse to perform a particular action becomes stronger and stronger, it can cause harm to the dog. For instance, a dog that constantly chews on his tail can wind up mutilating their tail.

It is very important that you do not confuse an attention-seeking attitude with a compulsive behavior. If you suspect this, videotape your dog when you are not around to see if he still displays such behavior.

Once confirmed it is a medical situation, visit your veterinarian and have him confirm a diagnosis. It is important to rule out any other medical condition as an impulsive behavior can be very similar to a neurologic, intestinal, or endocrine condition, for example. Compulsive behavior in dogs is usually treated with medications that help lower conflict and arousal.

In Dogalize, we care about your pet. This is why we have collected an impressive amount of information and resources to help you out. Follow us and check out everything we have in store for you and your pet.